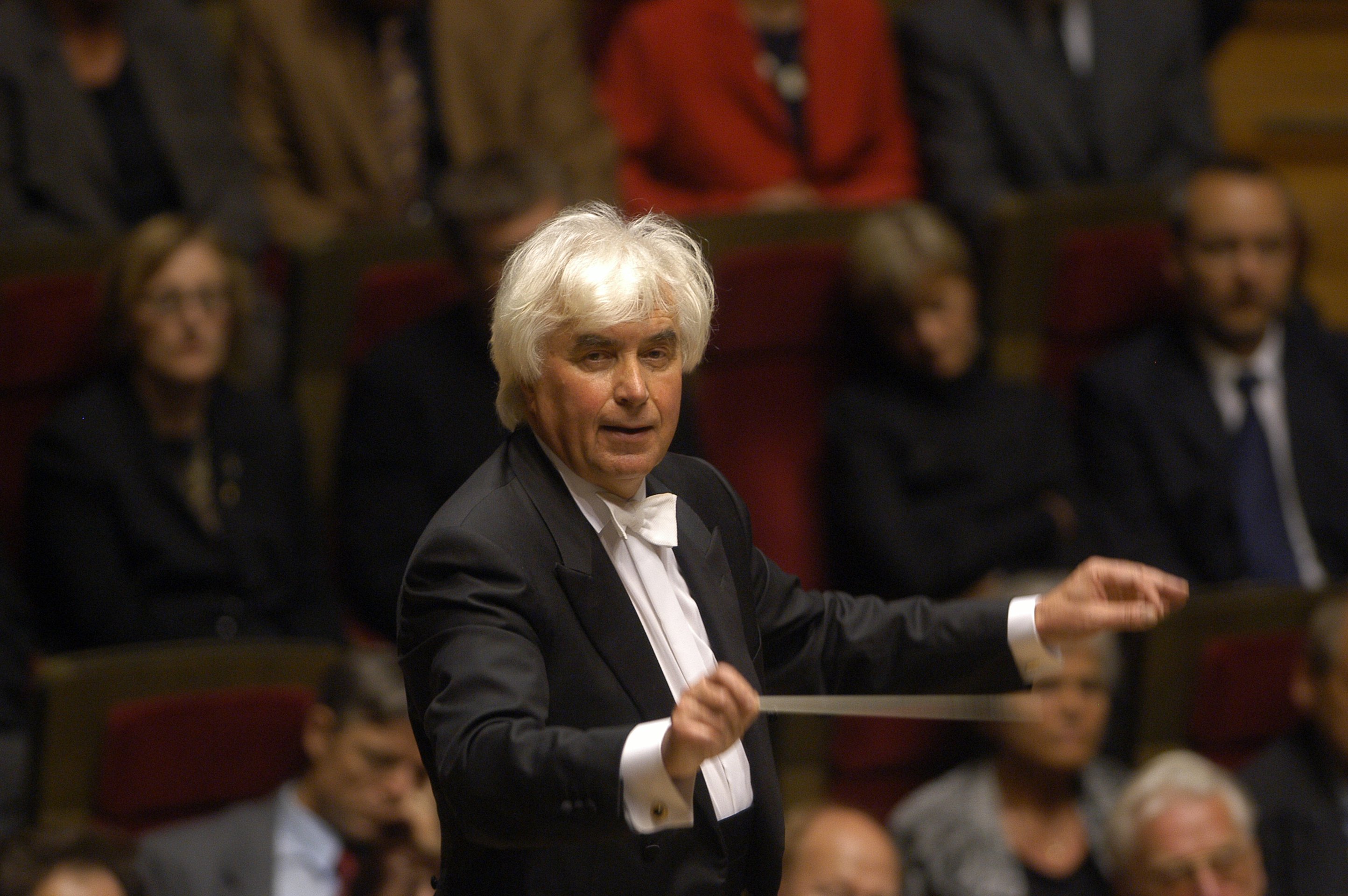 Last season you kicked off a cycle performing Scriabin’s symphonies with the Gürzenich Orchestra. What makes these works so interesting?

Alexander Scriabin embarked on a new direction in the music of Russian symbolism. His motto was »Life is liberation and a struggle through activity«. I’ve already conducted all of Scriabin’s works in the past – now I’m looking forward to our Cologne cycle.

He’s an exceptional personality and an outstanding musician. We’re on the same wavelength, both as people and as artists; I appreciate him as one of my best partners on stage.

Does the Gürzenich Orchestra play Russian repertoire still with a German accent?

For more than 30 years I have been making music with the Gürzenich Orchestra, and we have played many Russian works at concerts and on CDs. No, there is no german accent - the orchestra has developed a Russian inflection with lots of atmosphere and warmth by working on the pieces for a long time. Now it’s nice to work together with the musicians on pieces they’ve never encountered before – such as Scriabin’s 2nd Symphony.

Maestro Kitajenko will be in cologne for three concerts on October 27./28./29., conducting Alexander Scrjabin’s  Symphony no. 2 and the Piano concerto F sharp minor. Gerhard Oppitz will play the piano part. The concert starts with Sergej Prokofjew’s »Classical Symphony«.