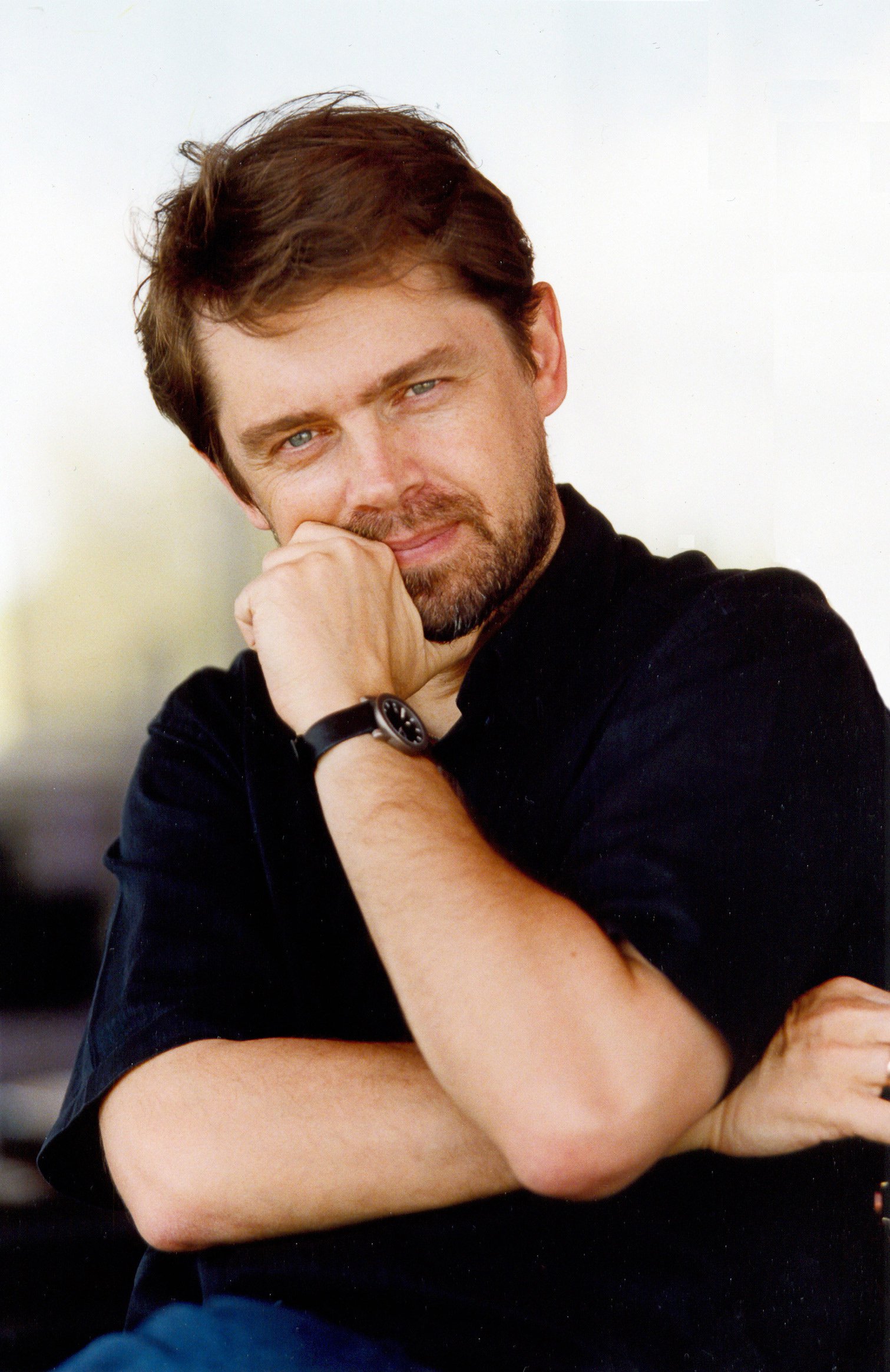 Dmitrij Kitajenko, who was going to conduct the upcoming subscription concert, has had to cancel his appearance due to health reasons. We are very sorry about this and send our long-term conductor laureate best wishes for a speedy recovery!

The concert will be led by Andrey Boreyko, who has agreed to step in at short notice. Andrey Boreyko, currently chief conductor of the Warsaw Philharmonic, is sought-after worldwide and a noted expert for symphonic music of his Russian homeland, and has won a faithful audience for his charisma and authenticity of his work. His performances have an inspiring energy impossible to resist.

Instead of the originally programmed ballet »The Nutcracker« by Piotr Tchaikovsky, in the first part of the concert Andrey Boreyko will conduct a suite of his own selections from »The Sleeping Beauty« by the same composer.

The second part of the concert is dedicated to Sergei Prokofiev’s Piano Concerto No. 2. At its world premiere, it met with violent protest – today, it is one of the most popular solo concerti of the early 20th century. In Cologne, the outstanding pianist Anna Vinnitskaya rises to this monumental pianistic challenge: after all, this work by the extremely self-confident young rebel is considered one of the most difficult milestones in a pianist’s career.