What is the Citizens’ Orchestra?

To play in an orchestra – for many citizens of Cologne, this wish comes true for the first time in the Cologne Citizens’ Orchestra, which François-Xavier Roth initiated during the 2019/20 season. The initiative is dear to his heart, but also to the musicians of his orchestra. More than 40 of them work with the participants, supporting them as they learn the works and the orchestra as it prepares for its concert at Cologne’s Philharmonie. To play side by side with the professionals is highly motivating and lots of fun. After all, there is not only much to learn in the rehearsals with François-Xavier Roth – there is also lots of laughter! 37 violins, 23 cellos, 14 clarinets and many other instruments have joined the Cologne Citizens’ Orchestra, which includes about 160 members. The musical level of the participants differs greatly. To Harry Ogg, who leads the rehearsals as musical assistant to François-Xavier Roth, that is not a problem: »There are people who only started playing their instrument five years ago, and there are others who have played in other orchestras. But that is precisely what we like about it! In this way, our orchestra reflects the many facets of a living community.« Parts that are too hard are simplified. And the more experienced members help those who are less experienced. The group’s philosophy is: there is no competition. 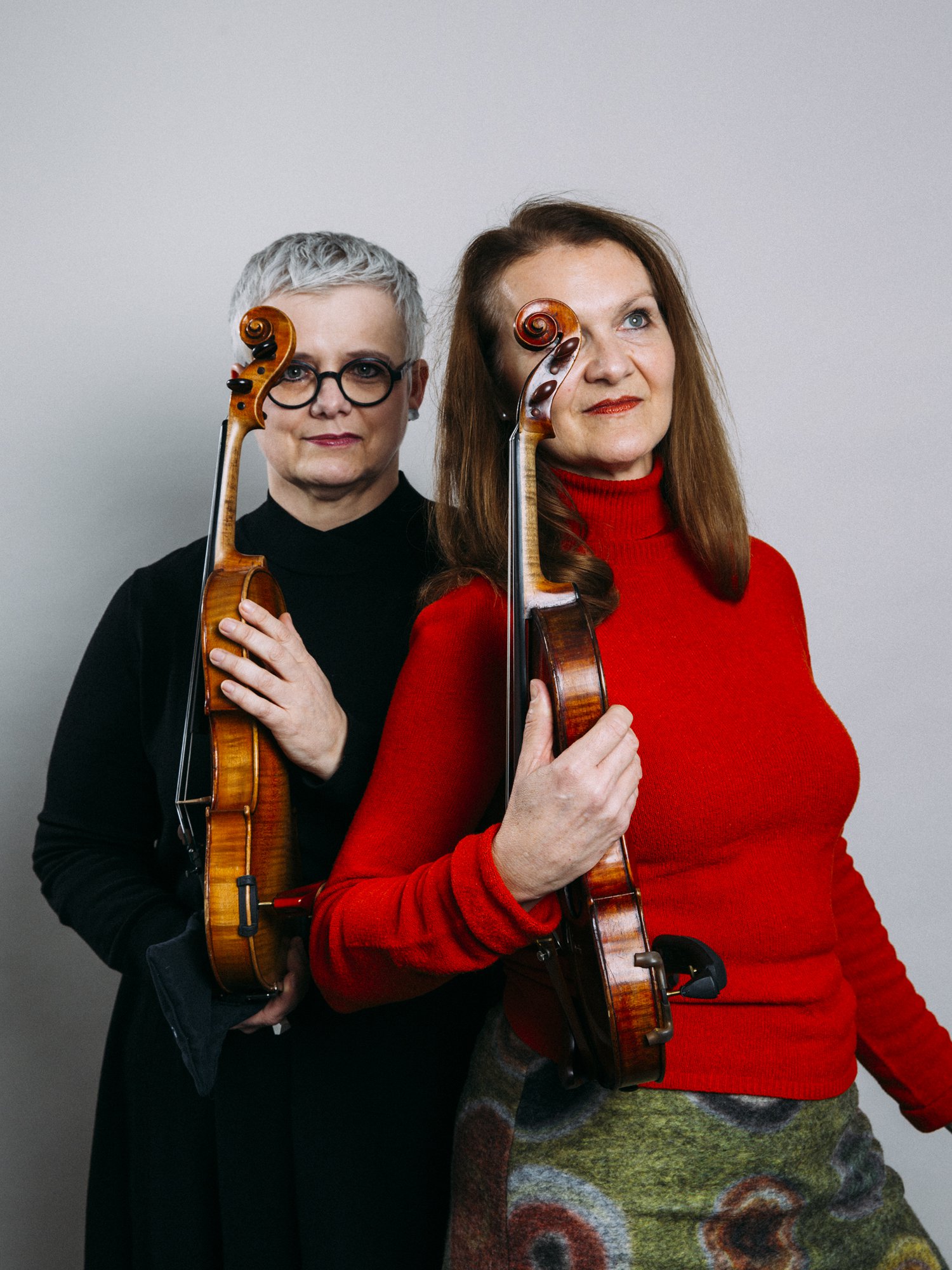 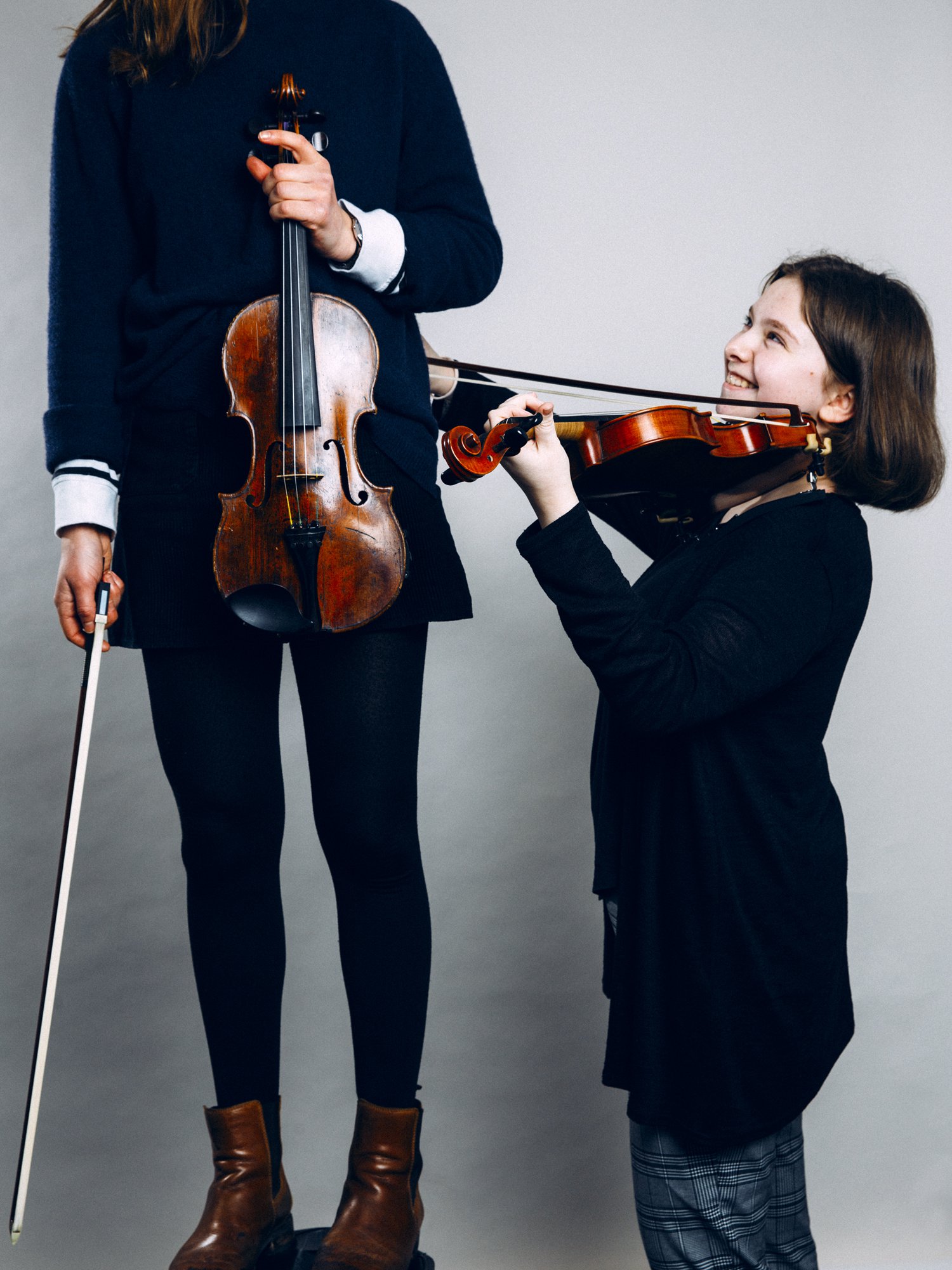 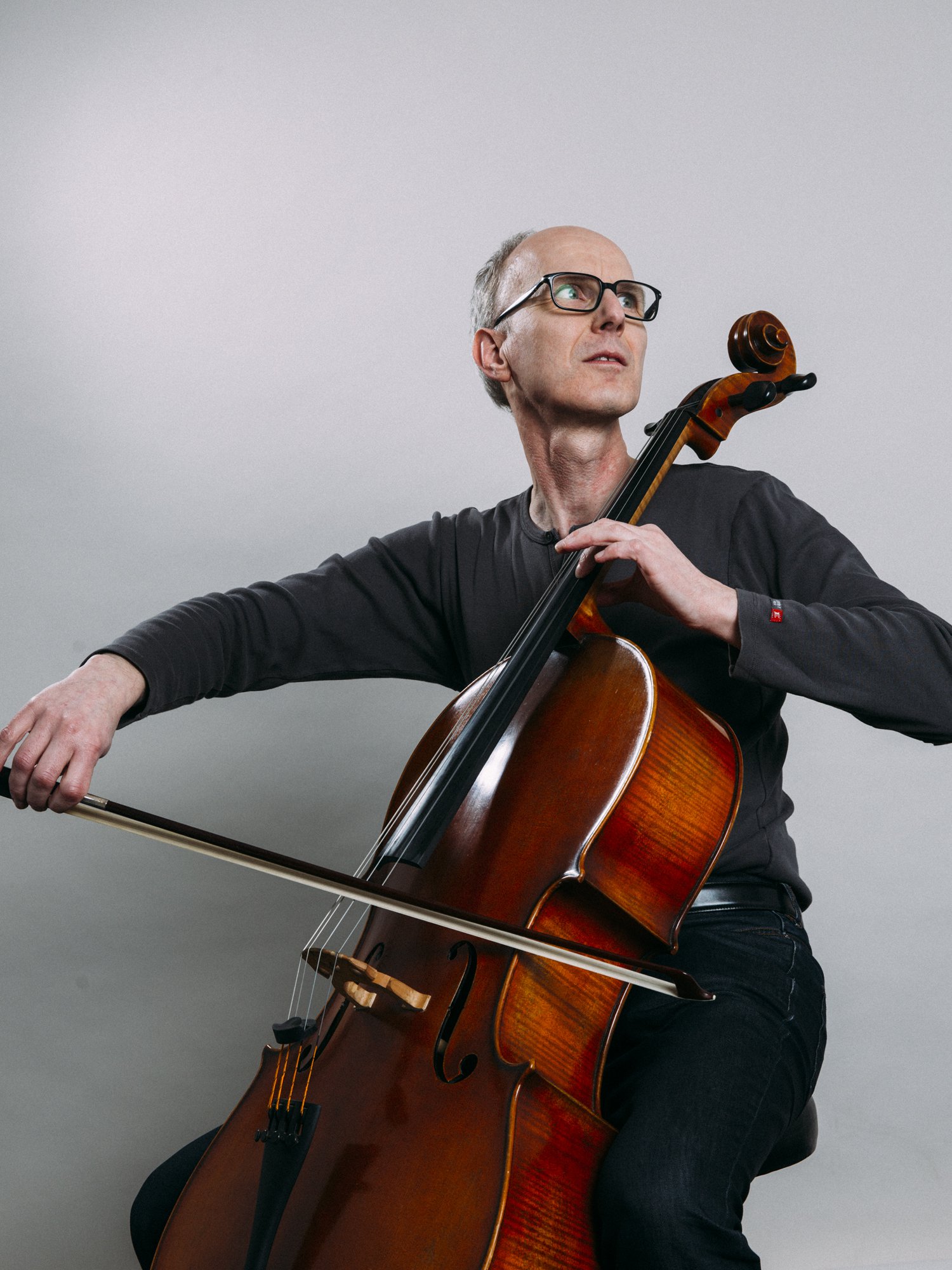 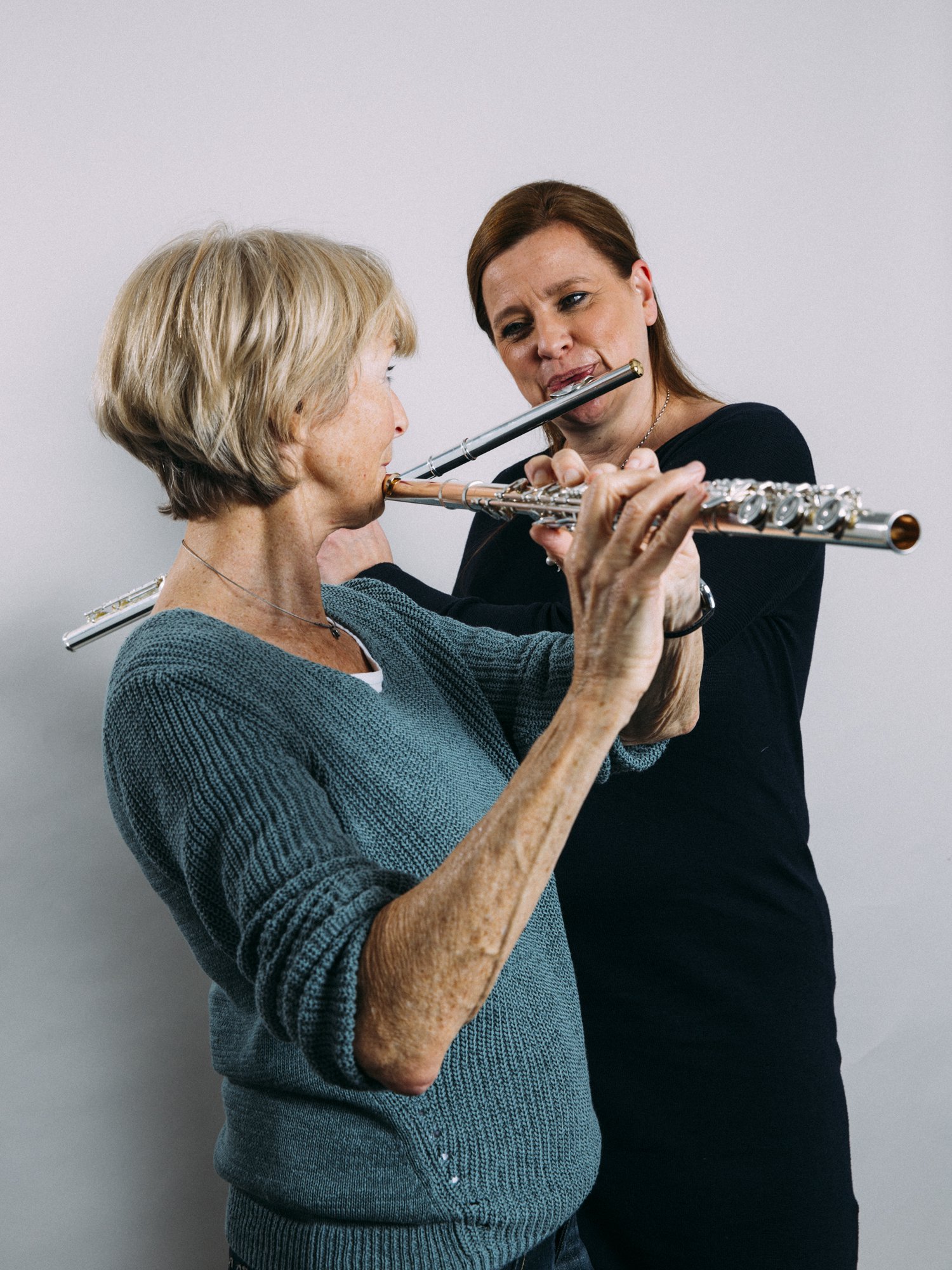 There is no rivalery in our ochestra

For November 15, 2020 we scheduled the first concert of the Cologne Citizens' Orchestra with François-Xavier Roth at Philharmonie Cologne. The recent lockdown prevented that, but we are working on realizing a new concert date next spring.

Then five orchestras will play: Due to the current regulations for rehearsals and concerts, our musicians are divided into two string orchestras and three wind ensembles. The concert will include music by Pietro Mascagni, Carl Nielsen and Gustav Holst, from the sublime »Finlandia« by Jean Sibelius to Béla Bartók's »Romanian folk dances. 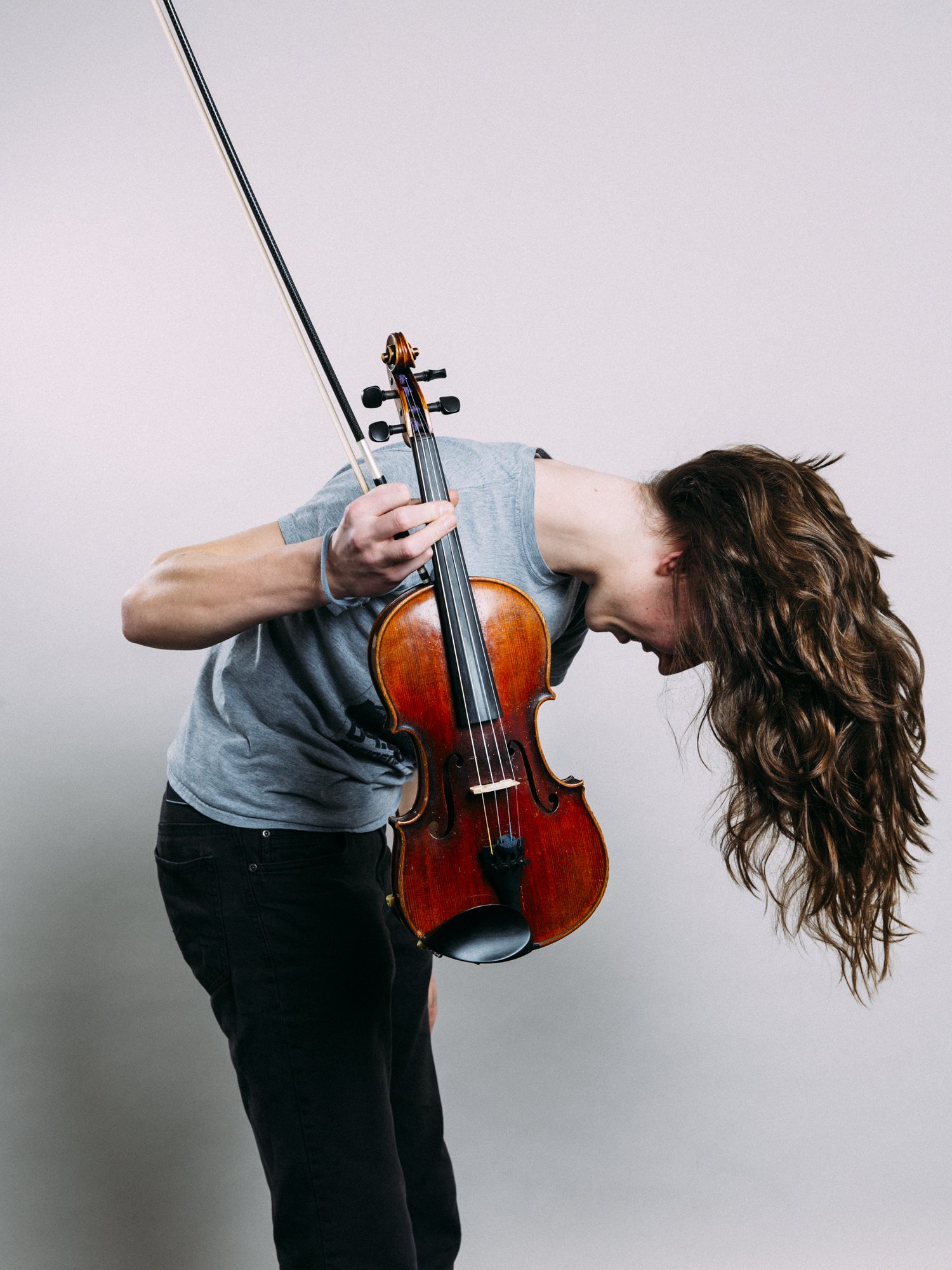 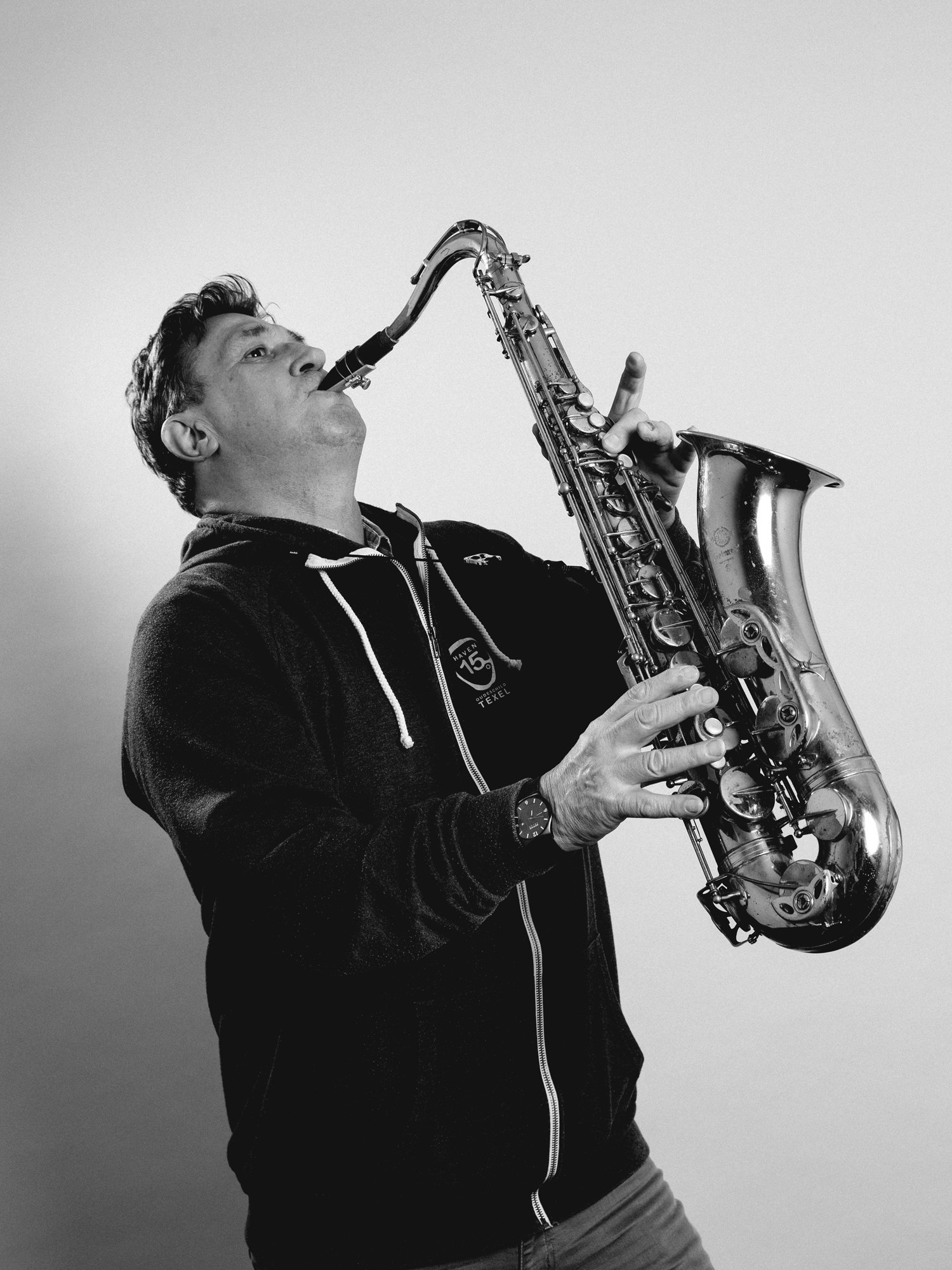 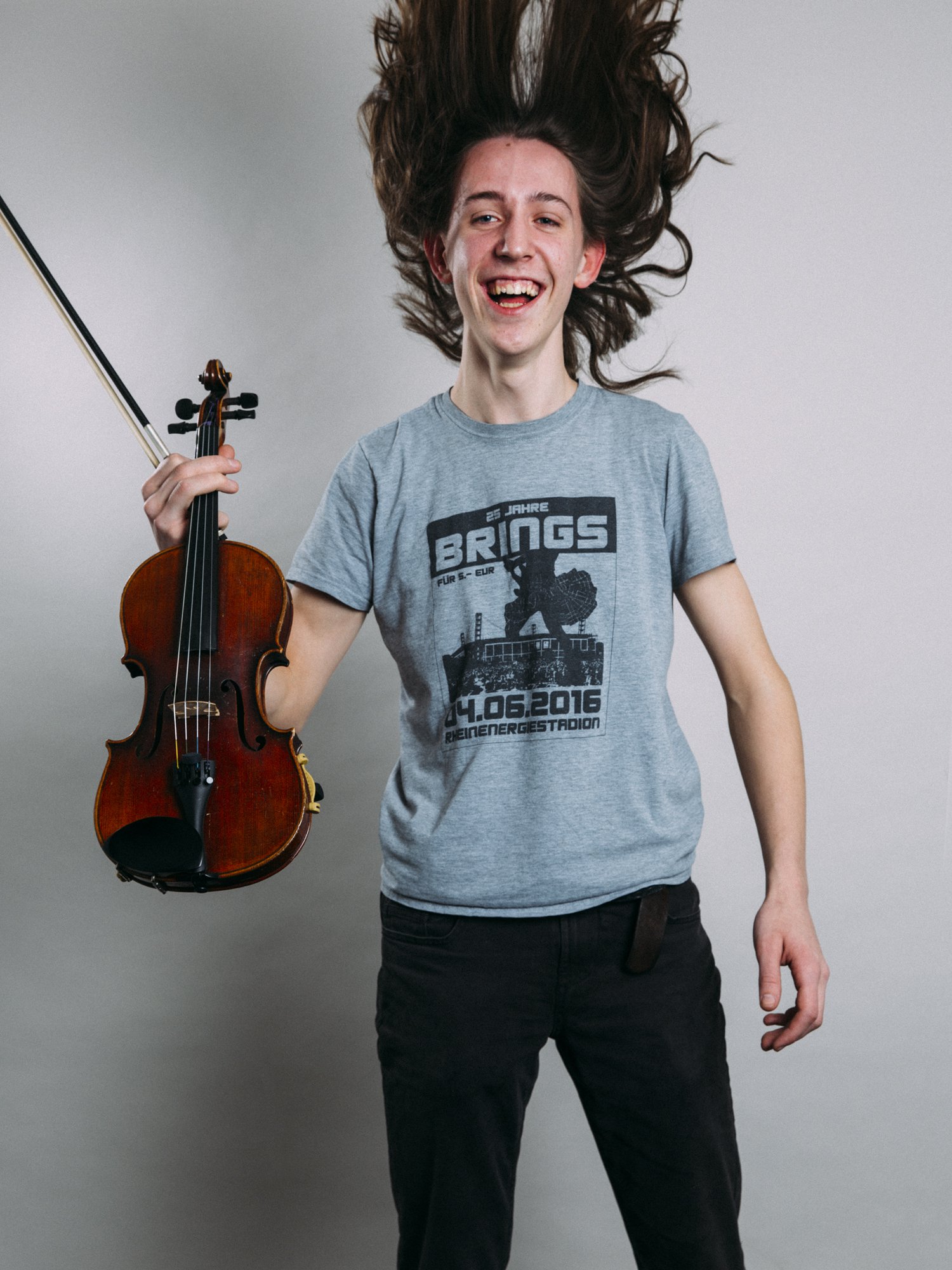 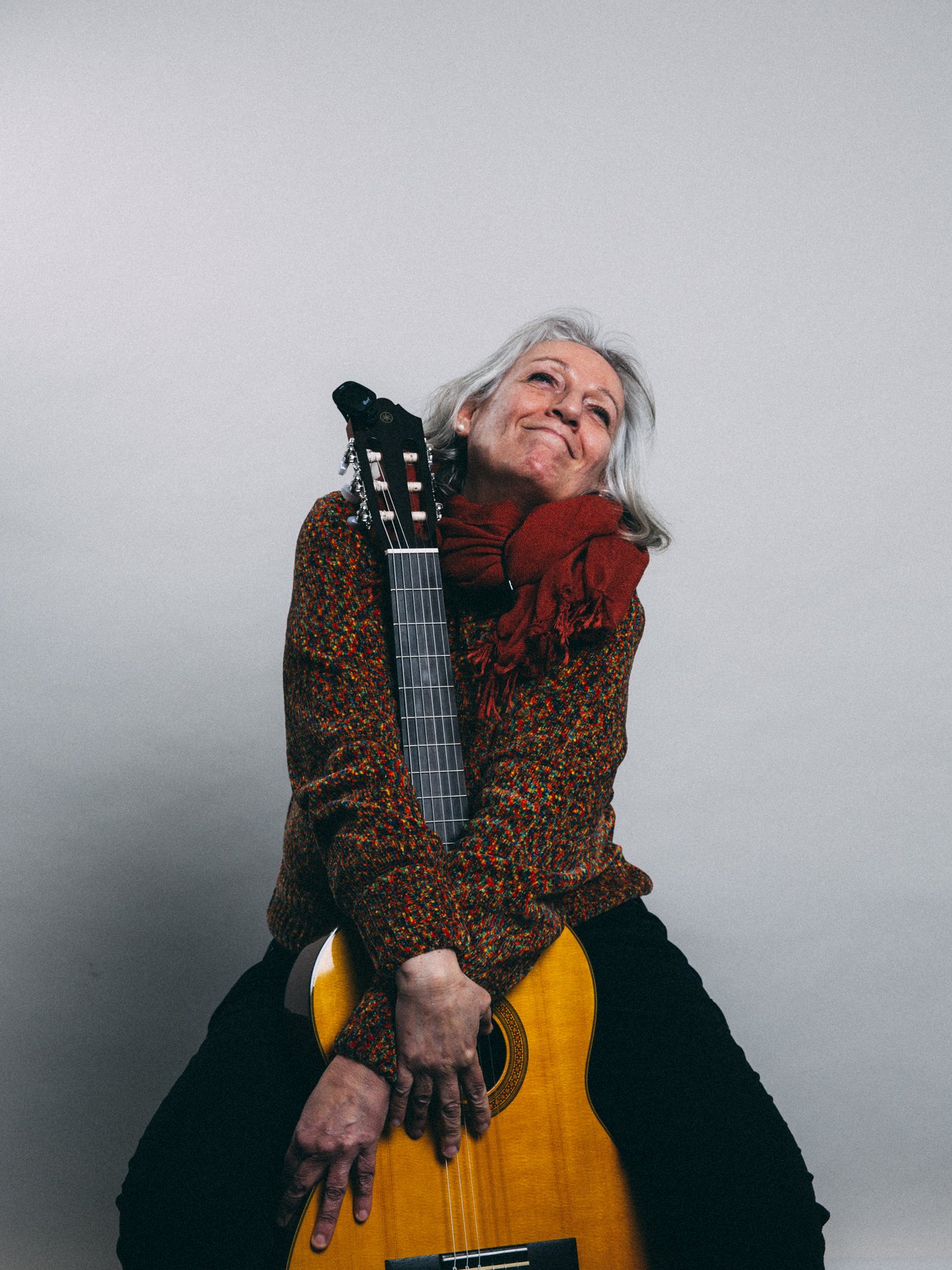 François-Xavier Roth once again invited everyone to make music with him and his orchestra in the 2020/21 season. The registration closed on September 30, 2020.

Who can participate?
Anyone who plays an orchestral instrument and is at least 16 years old. Due to the current situation, this year places are limited, and participation will be decided by a lottery. Due to the repertoire, please note that clarinettists must be able to play both A and B clarinet.

Concert
The concert takes place on July 4, 2021 at 6 pm at Cologne’s Philharmonie.
Rehearsals begin in January 2021 and are held at the Rehearsal Centre of the Cologne Municipal Theatres. The detailed rehearsal schedule will be published after the registration period. 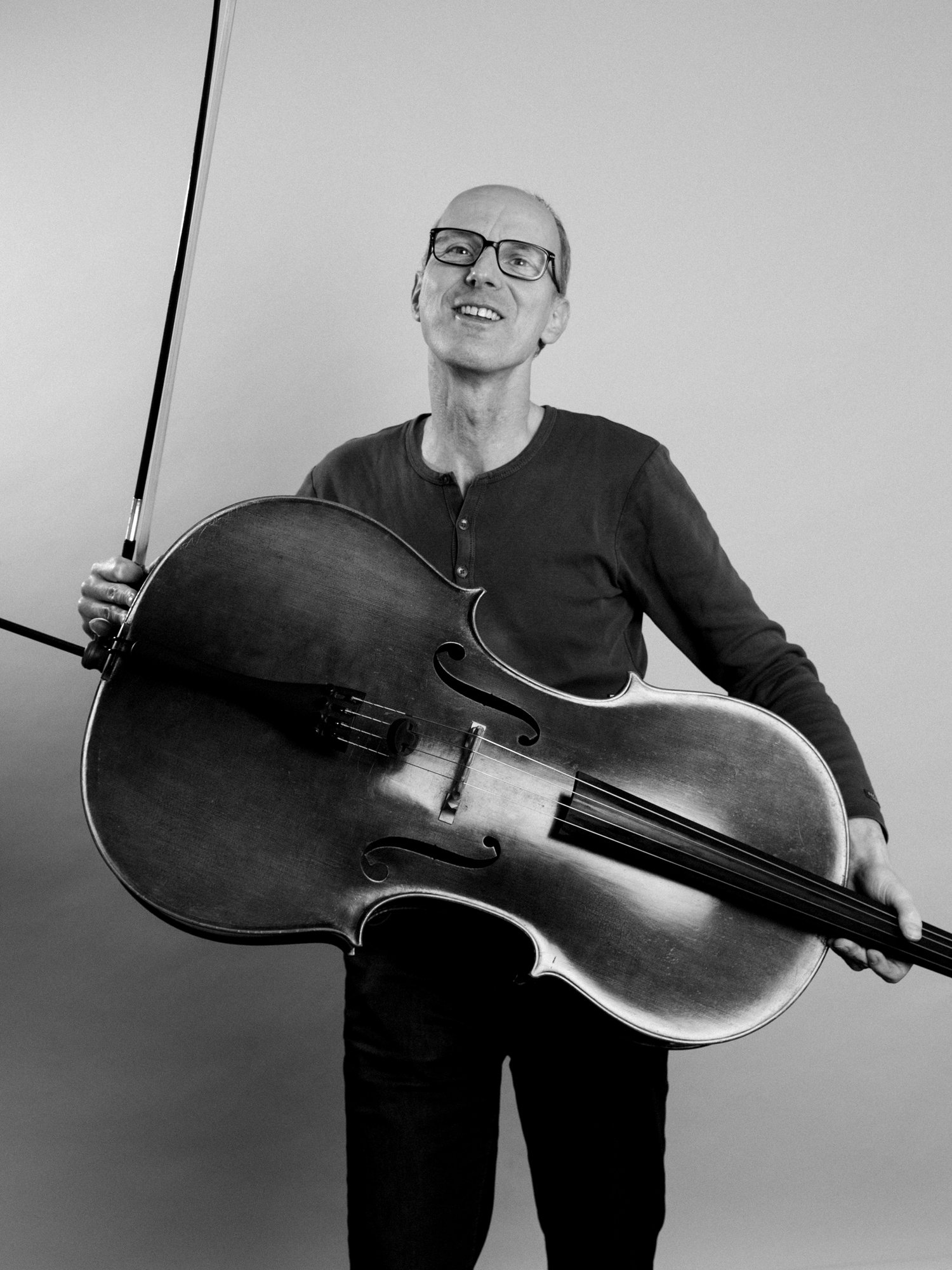 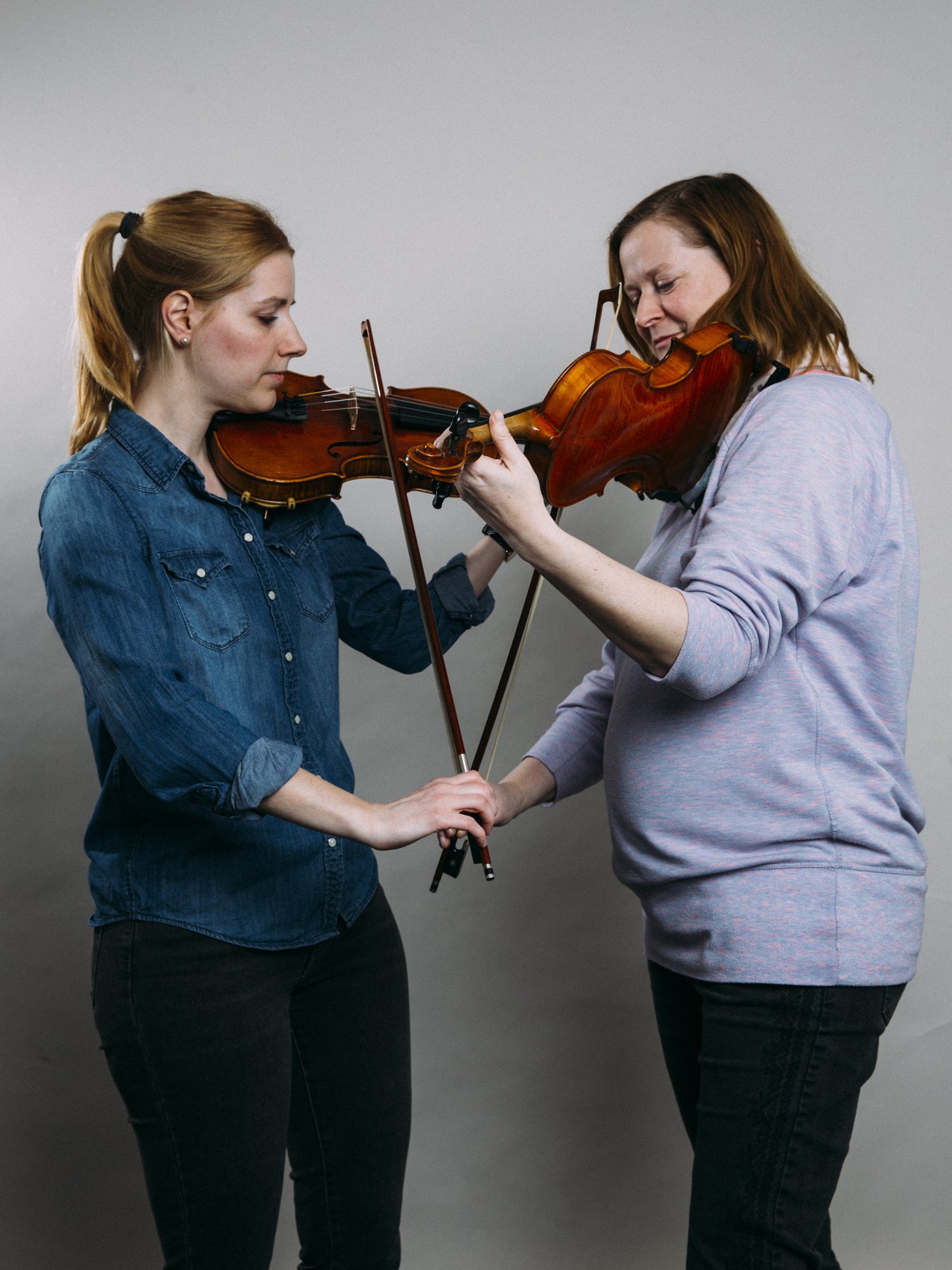 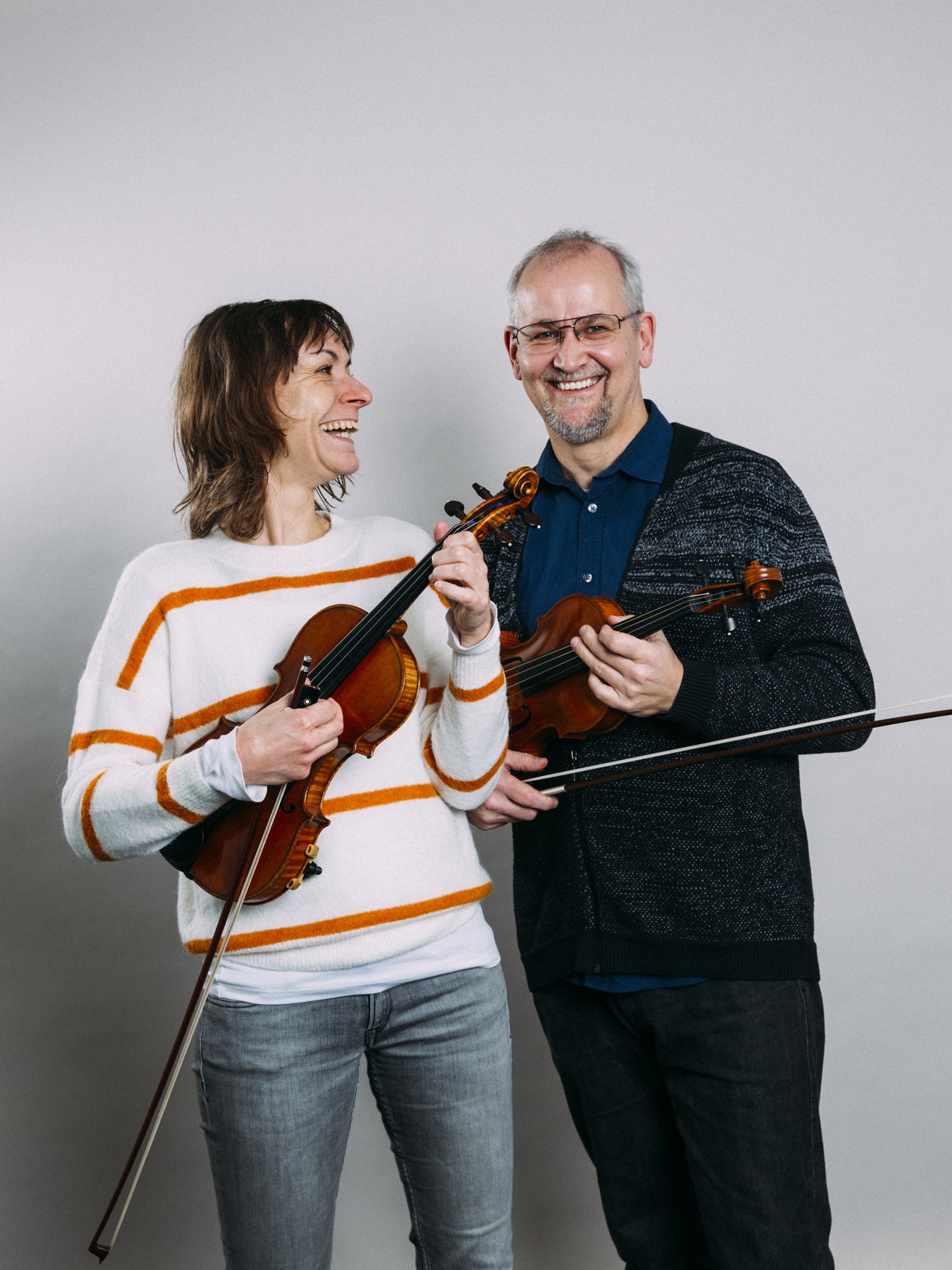 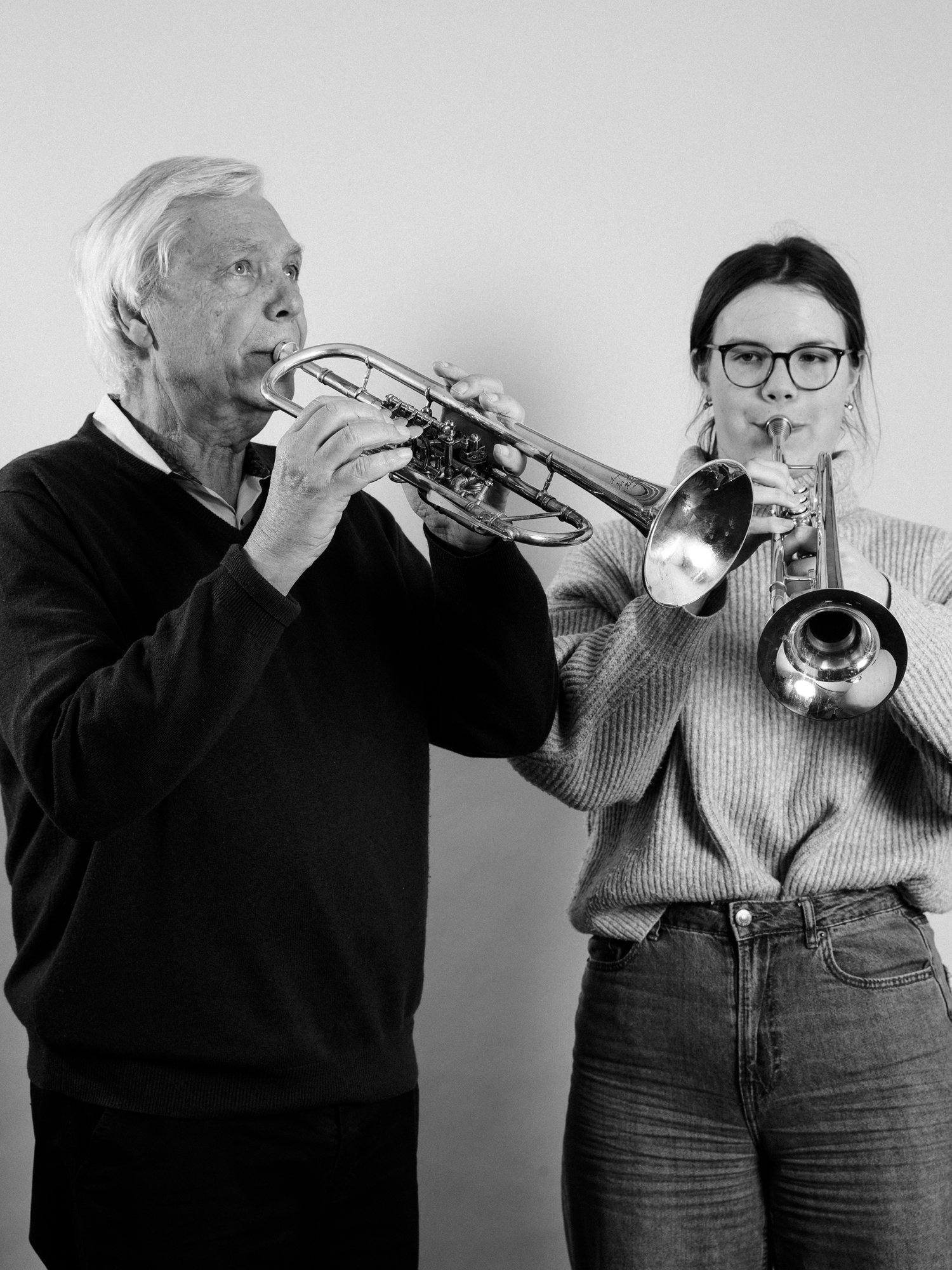 »Music is for everyone«

An Interview with conductor Harry Ogg

200 citizens of Cologne play side by side with the musicians of the Gürzenich Orchestra. Their common goal: playing a concert with François-Xavier Roth at Cologne’s Philharmonie! Harry Ogg leads the pilot project and offers insights into the fascinating rehearsal process.

In January 2020 you launched Cologne’s Citizens’ Orchestra by leading its first rehearsal. What characterizes the orchestra?
Our premise was that everyone can join in, and we do not reject anyone. Of course we were intrigued to see what would happen. The orchestra consists of more than 200 people: we have a 82-year-old triangle player, and the youngest participant is only 16.

How different are the levels of experience the players bring to the project?
There are people who only started playing their instrument five years ago, and there are others who have played in other orchestras. Of course this means that the levels of accomplishment are very different. But that is precisely what we like about it! In this way, our orchestra reflects the many facets of a living community.

How do you deal with this in practical terms?
We simplify individual parts for some. But we encourage other participants to practice and believe that they will get there. For each person, we definitely find a solution. Our philosophy is: there is no competition in our Citizens’ Orchestra. We want everyone to have a good time. The experienced members help the less experienced ones.

What were your criteria when selecting the programme?
It should be ambitious, but doable within the time we have. But most of all, it should be fun, that is the most important thing!

In your hometown of London, you founded an ensemble of your own while still a student, an ensemble which has made a name for itself. Which challenges do you face when conducting the Citizens’ Orchestra?
I have worked a lot with amateur orchestras, and I know the great improvement we can achieve between the first rehearsal and the concert. This is going to be a wonderful experience for all who join in. We will work on rhythm, sound, and phrasing, on ensemble playing and on listening to one another. Every time, it is fascinating to see how much we can improve. Usually, I am the only one responsible for this. But in this special case, we also have 20 additional musicians from the Gürzenich Orchestra acting as coaches.

What motivates them?
Well, it is always a joy to pass on your own knowledge. Many of our musicians are professors at music academies or instrumental teachers. The Citizens’ Orchestra gives them an opportunity to pass on their skills and knowledge. The special feature is that here they cannot choose whom to work with. However, they are very adaptable and open to other people. Another aspect is that the members of the Citizens’ Orchestra are not there to make money with their music, but only to enjoy what they are doing. And that, of course, is transmitted back to us professional musicians. Playing with amateur musicians is a special joy! It is great to share this enthusiasm, both in rehearsal and in concert.

Ultimately, François-Xavier Roth takes over the rehearsals and conducts the concert …
It’s going to be a ball. He has an energy that is transmitted to anyone in his vicinity. And he has a humanity that is infectious. This is something you also notice at the Gürzenich Orchestra, incidentally: as soon as François-Xavier is on the podium, the orchestra sounds different. It is fascinating to observe this. Many members of the Citizens’ Orchestra are longing for this experience of making music with him. And now they will have that opportunity.