»There's a lot of humor in Mozarts music« 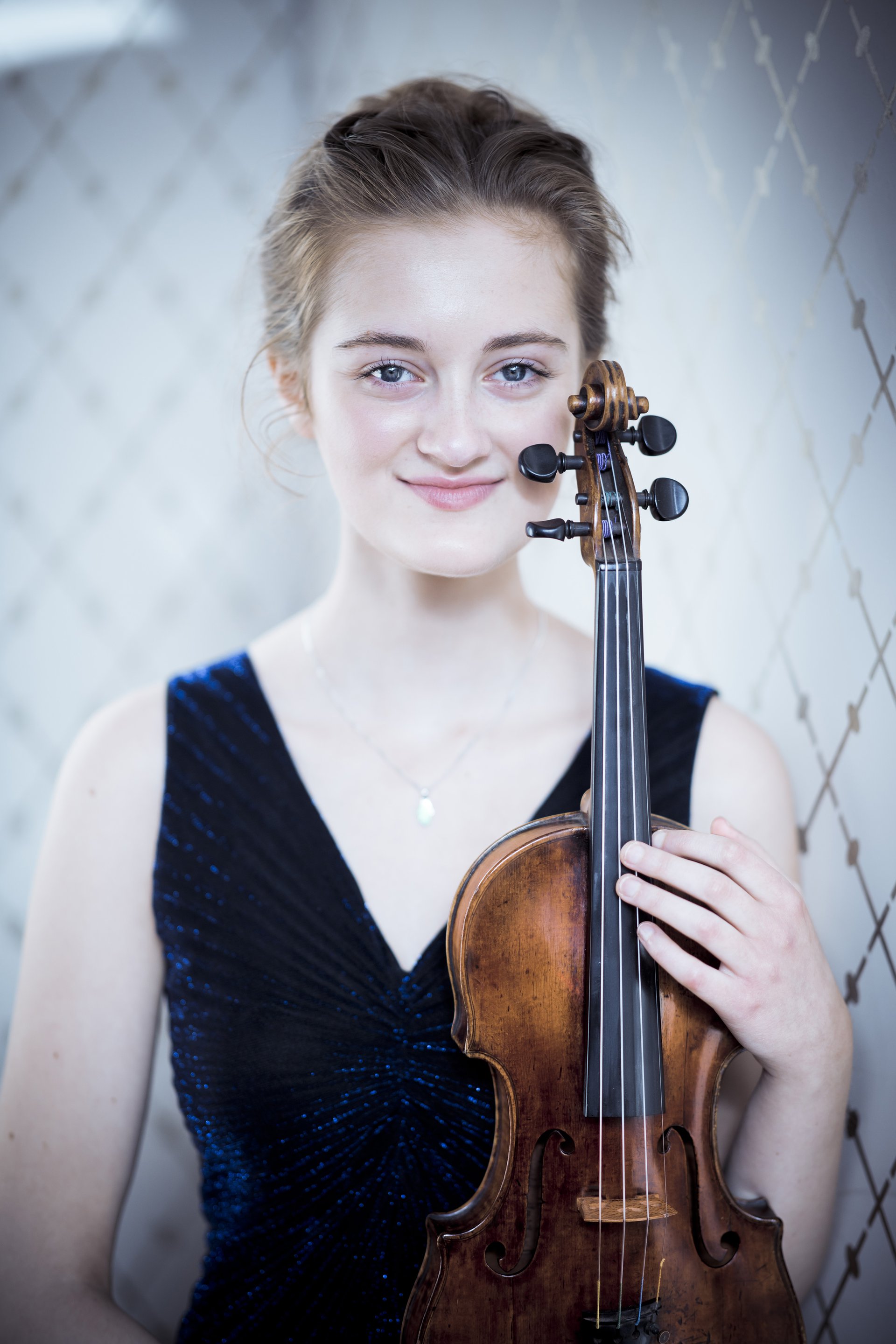 What means Mozarts's music for you?

My debut album (recorded when I was 15 years old) was dedicated to the music of Mozart. With a reason: Mozart’s music is very pure music, it’s simplicity has such beauty. With simple harmonies and very few notes, he can awaken so many feelings already. I also like that there is a lot of humour in his music, you can hear his personality in his works. His violin concerti are almost like opera, with a lot of different characters.

Last year you gave your concert debut with the Gürzenich Orchester. What does distinguish the way of making music together?

Indeed I have already had the pleasure of playing with the great Gürzenich Orchester and Nicholas Collon: we played the Scottish Fantasy by Max Bruch in December 2018. It was very special and I enjoyed working with the orchestra a lot! Nicholas Collon is a wonderful conductor and person as well. For me, it is important to feel a ‘click’ with a conductor and orchestra in order to feel relaxed and free on stage. With Nicholas and the Gürzenich Orchester that was definitely the case: they made me feel like I could let my musical creativity run free on stage. I am looking forward to working together with the orchestra and Nicholas again very much!

What did you learn about yourself through music?

I learned that I need to trust my intuition and creativity. I learned (and am still learning) that it’s okay to make mistakes along the way to reach our goals, because we are all human (easy said but hard to accomplish). I learned that I don’t like to compare musicians with each other, because everyone has his/her own style of playing and own learning path, and the beautiful thing is that you can find your own voice in music. I learned that I want to express a lot in my music, feelings of which I sometimes don’t even know that I had them in me. So in that way, I learn a lot through music!

Learn more about the concert