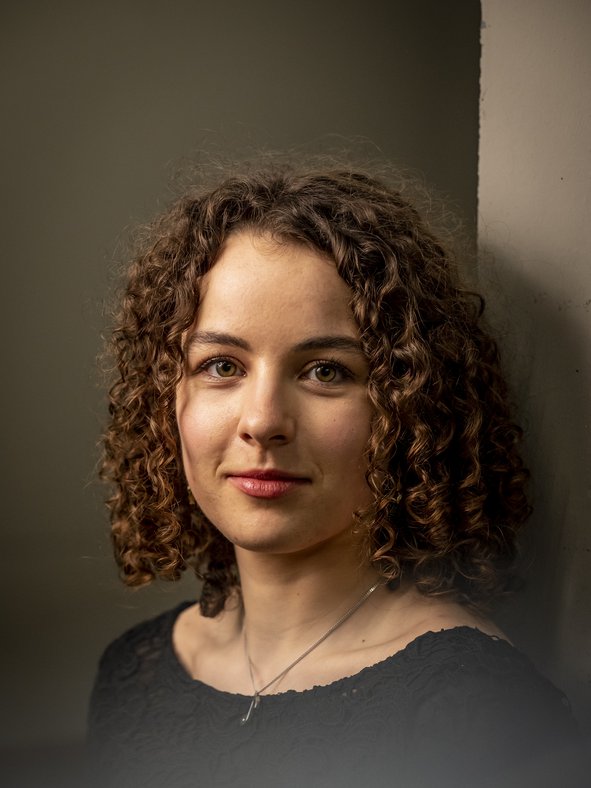 Hamburg harpist Swantje Wittenhagen (*1999) began playing the harp at the age of five with Sabine Fichner.  At the age of nine, she switched to Gesine Dreyer, with whom she initially took private lessons, and from 2013 as a junior student via the Lübeck University of Music. After graduating from high school in 2017, Swantje began her bachelor's studies in harp at the University of Art in Graz with Margit-Anna Süß. She returned to Lübeck in October 2018 and completed her Bachelor's degree with Gesine Dreyer in the summer of 2021. Since September 2021, she has been studying for her Master's degree with Gwyneth Wentink at "Codarts" in Rotterdam.

Swantje Wittenhagen won several times the first prize at the national competition "Jugend musiziert" and won the special prize "Wespe" in the categories "Verfemte Musik" and "Werk einer Komponistin". At the International Harp Competition of Hungary 2016 she won the third prize. In 2019, she won the Possehl Music Competition of the University of Music Lübeck.