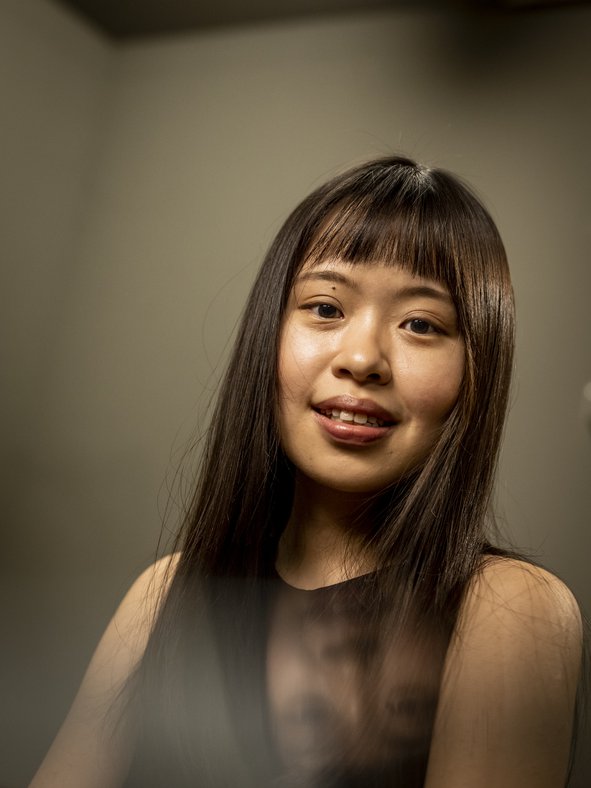 Yi-Ju Lin, born in Taoyuan, Taiwan, received her first flute lessons at the age of nine. She completed her bachelor's degree at Taipei National University of the Arts in 2017, and then studied with Wally Hase at the Hochschule für Musik Franz Liszt in Weimar, Germany, where she received her master's degree in 2019. In 2018, she won 2nd prize in the Master's category at the "Stichting Nationaal Fluitconcours" competition in the Netherlands. She is currently continuing her studies in Vienna at the University of Music and Performing Arts with Wally Hase. Since the season of 21/22 season she plays the piccolo in the Gürzenich Orchestra Cologne.