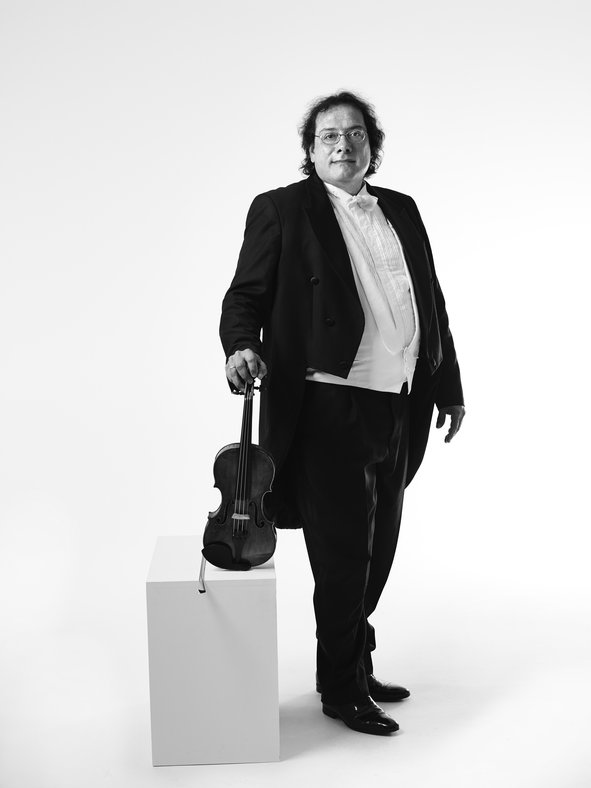 Alvaro Palmen received his first violin lessons at the age of 4 and became a student of Max Rostal at the age of 15. As early as during his studies in Cologne and Bern, he was concertmaster of various orchestras. He attended master classes with Rainer Kussmaul and Wolfram Christ. Alvaro Palmen also works as a conductor, conducting the Gürzenich Orchestra and the Youth Symphony Orchestra of the Rheinische Musikschule, among others. Since 1986 he has been a member of the 1st violins of the Gürzenich Orchestra.