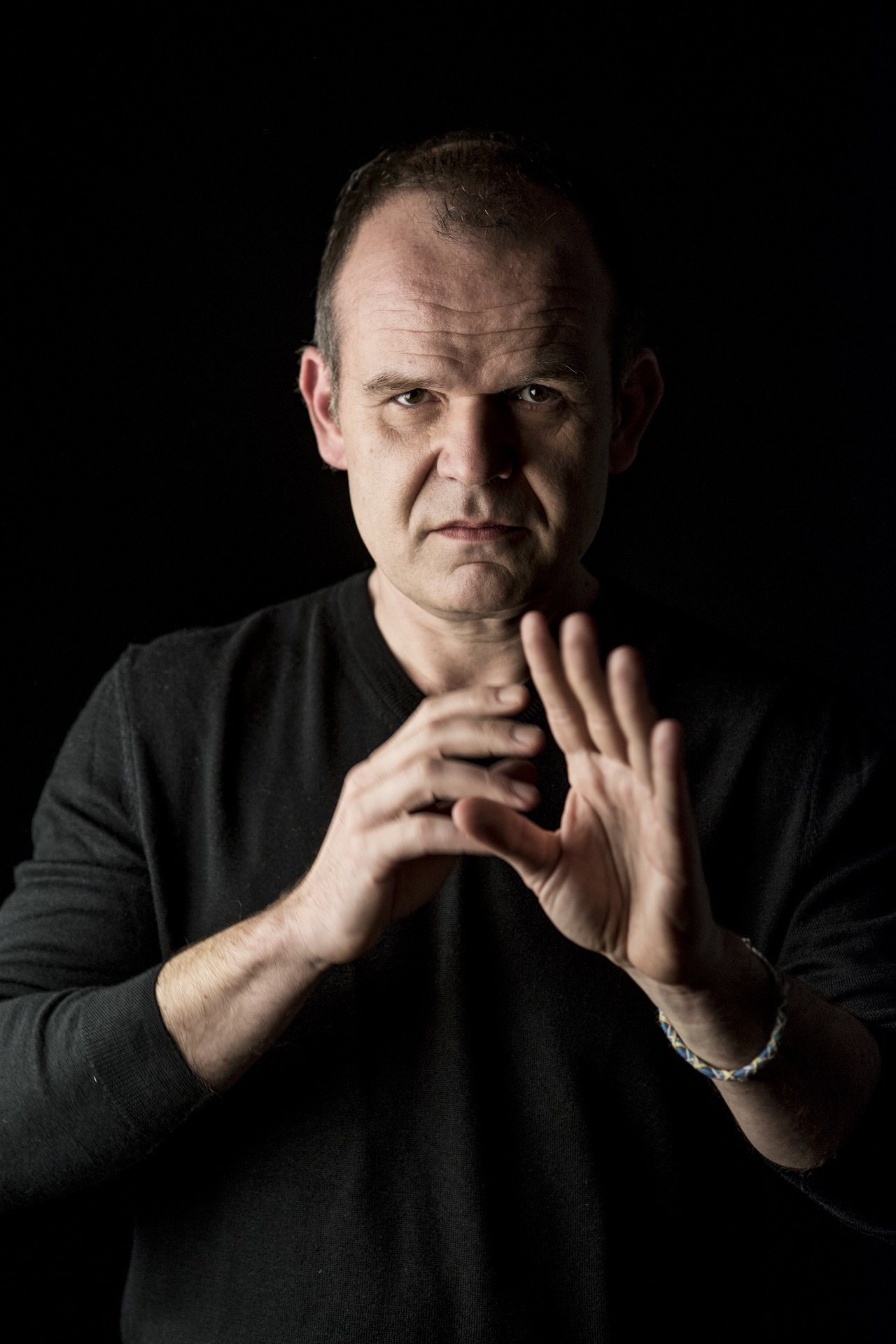 François-Xavier Roth has been Gürzenich-Kapellmeister and Music Director of the City of Cologne since 2015 and is one of the most interesting and sought-after conductors of our times. An advocate of music from every corner of the classical field, his charisma and the depth of his inner convictions are qualities that make him an invigorating asset to the international music scene. His programmes are imaginative and courageous – he takes great delight in experimenting and is passionate about discovering the unknown. Fostering the grand tradition of the Gürzenich Orchestra is a high priority for François-Xavier Roth, yet he never ceases to build bridges to contemporary music, displaying an infallible sense of quality: Numerous works by distinguished present-day composers such as Georg Friedrich Haas, Philippe Manoury and Martin Matalon have been premiered under Roth’s baton. The Gürzenich Orchestra’s project Fanfares for a new Beginning was one of François-Xavier Roth’s many initiatives: during the COVID-19 pandemic, ten distinguished composers were commissioned to each write a short piece for wind instruments, thus sending a resounding gesture of confidence in times when culture had come to a halt.

Under Roth’s needle-sharp direction these interpretations dazzle … with rhythmic verve, insouciant accentuation, energy, humour and elan. Virtuosity and verve shine from every bar. 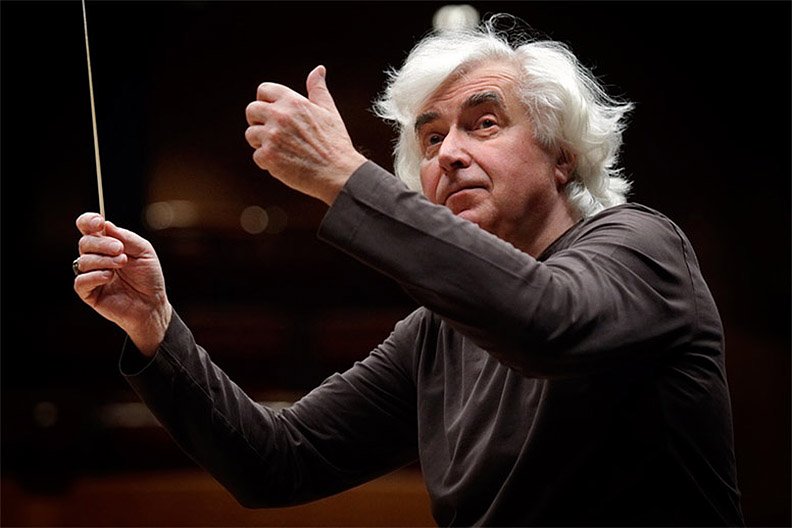 Dimitri Kitaenko and the Gürzenich Orchestra Cologne have been associated for decades of artistic exchange based on mutual appreciation and respect. Since the Russian conductor first conducted the Gürzenich Orchestra in 1987, their joint concerts and multi-award-winning CD productions have enabled a wealth of experience that makes each performance a special experience. The focus of the collaboration is on the Russian romantic repertoire that Kitaenko, who was born in Leningrad in 1940, can authentically interpret like no other conductor – highly differentiated, unsentimental and deeply moving. In addition to his work with the Gürzenich’s principal conductors, the orchestra’s relationship with Kitaenko was so formative that they appointed the Russian maestro honorary conductor in 2009.

Many of the CD recordings the orchestra made with him are considered reference recordings – notably, the cycle of Dmitri Shostakovich’s fifteen symphonies, which received an ECHO Klassik in 2005 and the MIDEM Classical Award in 2006, among others. This was followed by complete recordings of Sergei Prokofiev’s, Sergei Rachmaninoff’s and Peter Tchaikovsky’s symphonic works, which won many awards, complemented by numerous other works by the composers and, in Tchaikovsky’s case, the one-act opera Iolantha. In recent years, Kitaenko has presented virtually unknown works from Russia at his Cologne concerts, such as Prokofiev’s Alexander Nevsky cantata and Modest Mussorgsky’s Songs and Dances of Death for bass and orchestra, Aram Khachaturian’s Spartacus ballet suite and Sergei Taneyev’s John of Damascus cantata. In 2015 Kitaenko conducted the Gürzenich Orchestra for the first time with music by Jean Sibelius; the CD production of the 2nd Symphony, made in parallel, received the ICMA Prize 2019 and the Supersonic Award from Pizzicato magazine. Most recently, he recorded Alexander Scriabin's 2nd Symphony and Le Poème de l'extase with the Gürzenich Orchestra. 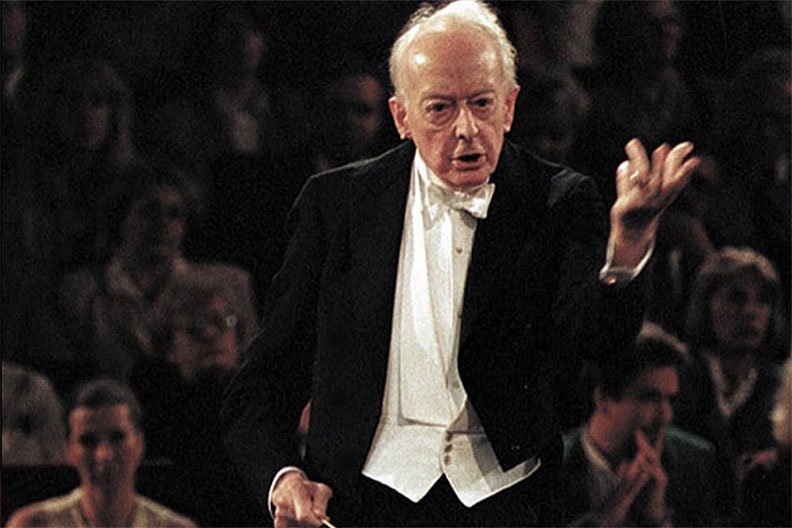 The Gürzenich Orchestra has had more than a few world-class artists among its chief conductors. One of the most eminent is Günter Wand, who was appointed First Kapellmeister at the Cologne Opera in 1939 and was General Music Director and Gürzenich-Kapellmeister from 1946 to 1974. Under his baton, the Gürzenich Orchestra developed into an outstanding ensemble, demonstrated not only by excellent performances of the classical and romantic repertoire, but also in the field of contemporary music. A great number of world premieres and German premieres stands testimony to this fact, for example Bernd Alois Zimmermann’s Concerto for Orchestra (1946), Wolfgang Fortner’s Concerto for Cello and Orchestra (1951) and works by Olivier Messiaen, to name just a few. Wand’s strict concept of authenticity was legendary: when asked as a young conductor how he would interpret Beethoven’s Symphony No. 9, more like Arturo Toscanini or more like Wilhelm Furtwängler, his answer was: »Like Beethoven.« During later years, he concentrated almost exclusively on works of the classical and romantic era; his recordings of Bruckner and Schubert symphonies from the 1980s are still considered benchmarks today.

Assistant of the Gürzenich Kapellmeister

Ustina Dubitksy, assistant to the Gürzenich Kapellmeister won the orchestra prize in the 2022 La Maestra Conducting Competition and is a scholarship holder of the La Maestra Academy of the Paris Philharmonic. After participating in the 57th International Conducting Competition in Besançon, she was assistant to Jean-François Verdier in the Orchestre Victor Hugo Franche-Comté since January 2022.

Ustina Dubitsky began her conducting training in Weimar in 2014 after completing her school music studies. Her teachers included Markus L. Frank, Gunter Kahlert and Nicolas Pasquet, and she received further impetus in master classes given by Peter Eötvös, David Zinman and Paavo Järvi. In 2021 she graduated with honors from her Master Specialized Performance with Johannes Schlaefli at the ZhdK in Zurich. From 2015 to 2018 she conducted the Collegium Musicum Weimar, and in the 2018/19 season she was a fellow of the Bergische Symphoniker Conducting Academy. Ustina Dubitsky uses various opportunities to realize her own projects, such as most recently in July 2020 the livestream concert »Wie ich dich liebe« with musicians of the Gewandhausorchester Leipzig.

Her musical talent was already evident at a young age. She made her first stage appearances as a member of the children's choir of the Bavarian State Opera in Munich, while at the same time enjoying intensive violin training. As concertmaster in various youth orchestras, she was able to develop her leadership qualities, not least under great conductors such as Mariss Jansons. As of the 2022/23 season, she will be assistant to Gürzenich Kapellmeister François-Xavier Roth. 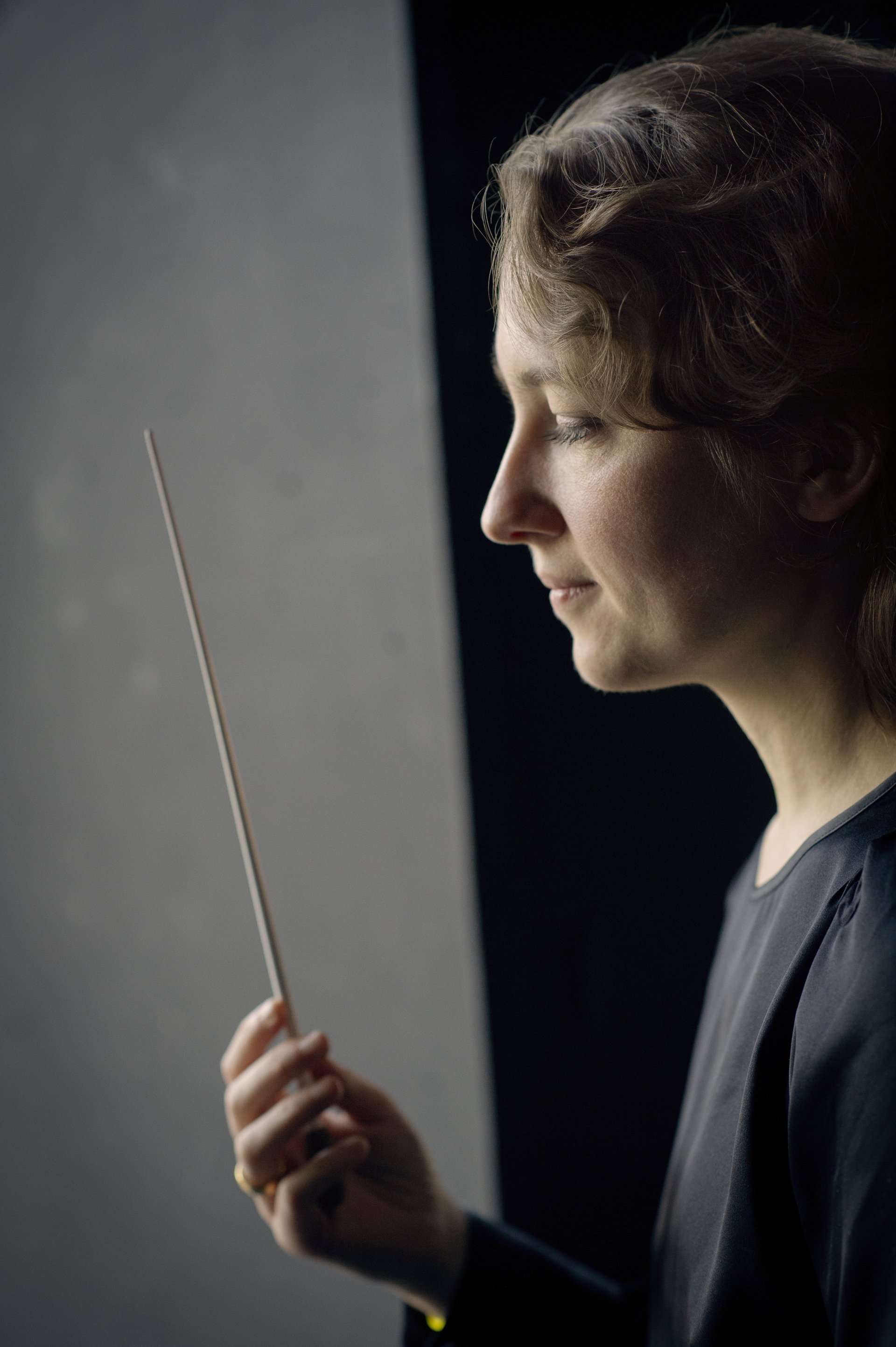