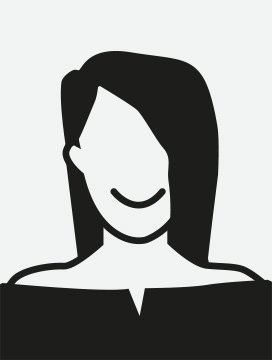 Born and raised in South Africa, Anna van der Merwe graduated with honors from the University of Cape Town and later from the University of Music and Performing Arts in Graz. While still a student, the violinist received numerous awards and scholarships, including the Oppenheimer Memorial Award and the Fontana Foundation Scholarship. Being an enthusiastic chamber musician, she has won prizes in several solo and chamber music competitions in South Africa and Europe as a member of the Hensel Quartet and the Oberton String Octet. Anna van der Merwe has also performed as a soloist with the South African National Youth Orchestra, Johannesburg Philharmonic and Kwazulu-Natal-Philharmonic. She attended master classes with Mi-kyung Lee, Shlomo Mintz and Alfred Brendel, among others. She was an academician with the Bamberg Symphony Orchestra and is now a member of the Gürzenich Orchestra Cologne.