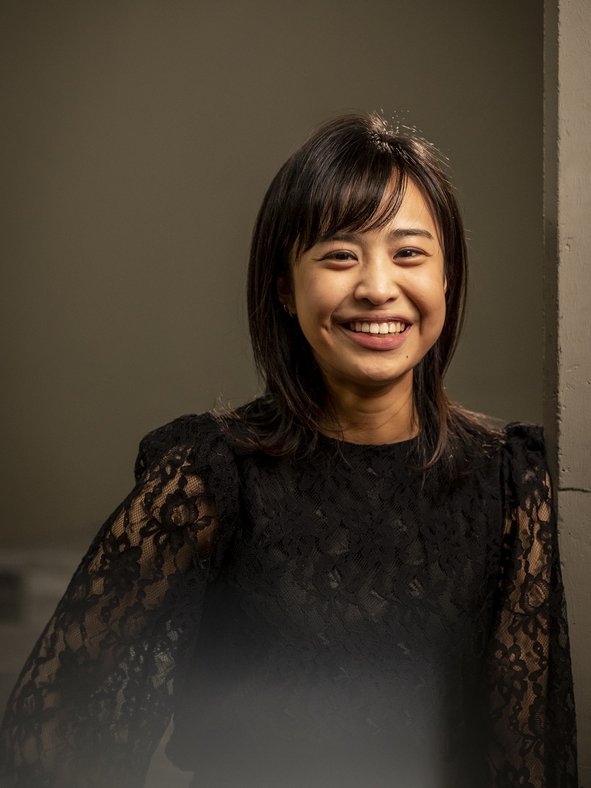 Ayane Okabe, born in Tokyo, Japan, received her first violin lessons at the age of four. She completed her bachelor's degree at Tokyo University of the Arts with Kazuki Sawa and Sonoko Numata. She is currently continuing her studies at the Hochschule für Musik und Tanz Köln with Michael Vaiman. She received further impulses in master classes with Eduard Schmieder and Dora Schwarzberg at the Mozarteum in Austria, among others. There she was selected as a participant in an academy concert. From the beginning of the 20/21 season until the end of the 21/22 season she was an academist in the Gürzenich Orchestra Cologne where she has now been taken on as 2nd violinist.