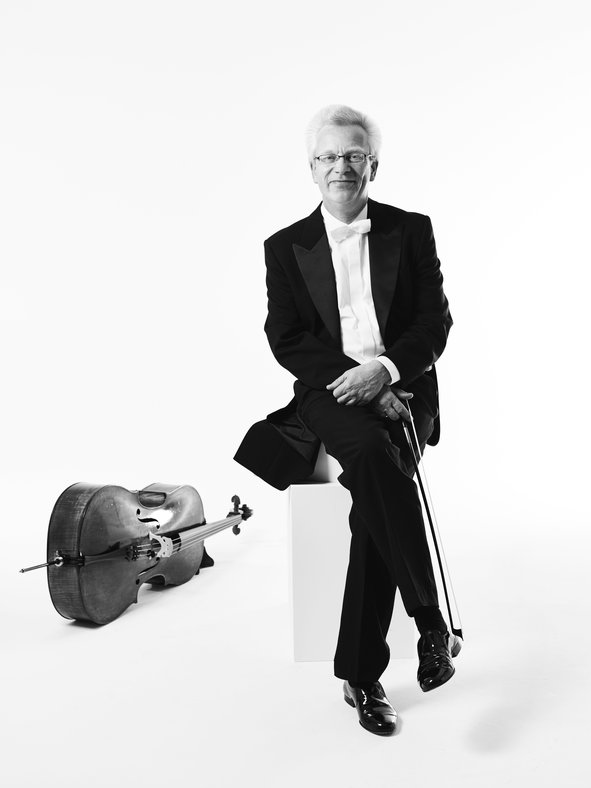 Georg Heimbach was born in Cologne. While still at school, he began his cello studies under Prof. Kurt Herzbruch at the Cologne Hochschule für Musik und Tanz. After graduating from high school, he first studied with Prof. Maria Kliegel in Essen and later with Prof. Wolfgang Boettcher at the Berlin University of the Arts. At the same time, he pursued chamber music studies with the Amadeus Quartet. After one year as cellist with the Niedersächsisches Staatsorchester Hannover, Georg Heimbach joined the Gürzenich-Orchester Köln in 1990. There he founded, among others, the Gürzenich Cello Trio, with which he recorded CDs as well as radio broadcasts. As a duo with the pianist Florian Wiek, Georg Heimbach recorded several cello sonatas for the WDR. Furthermore, he is co-founder and artistic director of the Odenthaler Kammerkonzerte.