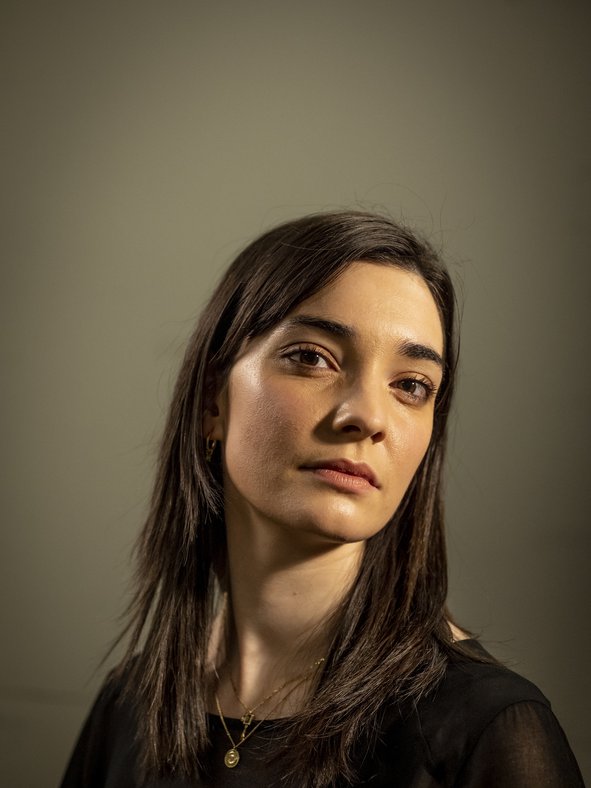 Maialen Eguiazabal was born in 1995 in Irun (Spain) and has been playing the cello since she was cello since the age of seven. After graduating from high school, she got a place in the cello class of Asier Polo and Maria Casado at the Conservatory of Music (Musikene) in San Sebastian (Spain). After her bachelor studies, she won the "Nicanor Zabaleta" scholarship in 2017 and 2018, thanks to which she was able to study her master's degree at the Robert Schumann Hochschule Düsseldorf with Gregor Horsch - principal cellist of the Concertgebouw Orchestra Amsterdam - and graduated in June 2021 with the highest grade. graduated.

She was selected to participate in various chamber music festivals such as "Quincena Musical" in San Sebastian or "Fundación Juan March" in Madrid. Juan March" in Madrid. She was a member of the Spanish National Youth Orchestra, with which she performed in great concert halls in Europe, such as the Konzerthaus Berlin or the Ateneul Român in Bucharest, performed. Recently she has also collaborated with the Spanish National Orchestra. worked together. She participated in master classes with cellists such as Peter Bruns, Rafael Rosenfeld, Alban Gerhardt, Steven Isserlis, Wen-Sinn Yang and Troels Svane. She was selected to participate in the Piatigorsky International Cello Festival, which was to have taken place in Los Angeles in March 2020. but was cancelled due to COVID-19.