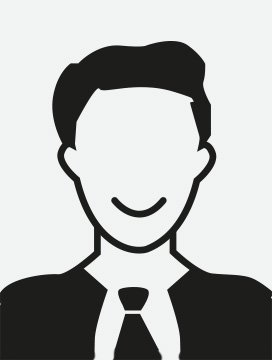 Paolo Ferraris had his first flute lessons at the age of seven with Maria Teresa Mossina. After studying at the Conservatorio di Musica Giacomo Puccini in Gallarate (Italy) with Maurizio Valentini, he continued his artistic training at the Accademia Nazionale di Santa Cecilia in Rome with Andrea Oliva and in Biella with Davide Formisano. He then completed a master's degree with Felix Renggli at the Lugano Conservatory (Switzerland). He attended master classes given by Sir James Galway, Peter Lukas Graf and Paolo Taballione. In 2014 he was a member of the Italian Youth Orchestra, and in 2016 he was an academist with the Orchestra of La Scala, Milan. He has also played with orchestras such as the Orchestra Sinfonica Nazionale della RAI in Turin, the Orchestra Filarmonica del Teatro Regio in Turin, the Orchestra Filarmonica del Teatro Comunale in Bologna and the Orchestra del Teatro Olimpico in Vicenza, with conductors such as Zubin Mehta, Riccardo Muti, Christoph Eschenbach and Jeffrey Tate. He won several prizes at international competitions and performed at various music festivals such as the "Japan Opera Festival" in Nagoya.  He plays as deputy principal flutist in the Gürzenich Orchestra Cologne since the season 2021/22.