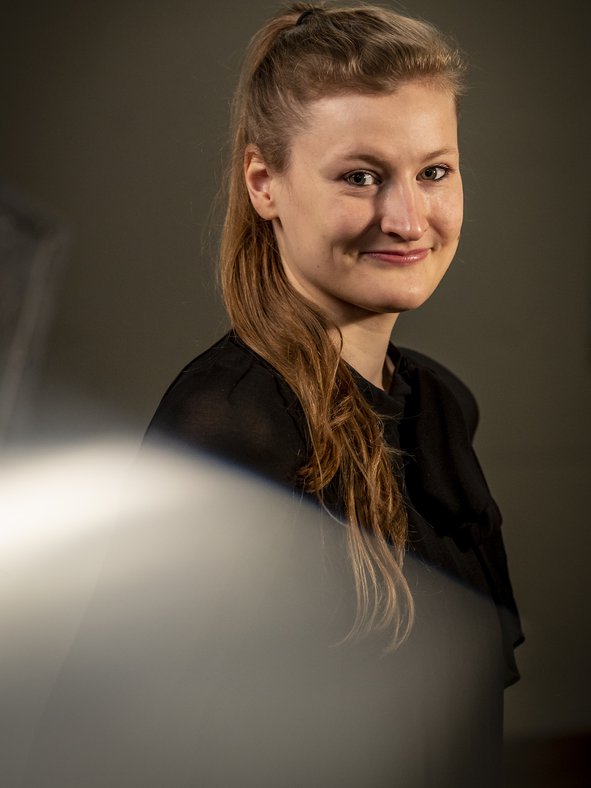 Rica Schultes, born in 1994, received her first viola lessons at the age of five. She completed her junior studies with Diemut Poppen at the Detmold University of Music and earned a bachelor's degree; she is currently studying there with her for the concert exam. She earned her master's degree at the University of Music and Performing Arts Munich in the class of Nils Mönkemeyer. The young violist received many further musical impulses at master classes with Atar Arad, Yuri Bashmet, Hariolf Schlichtig, Jean Sulem, Antoine Tamestit, Lars Anders Tompter and others. Furthermore, Rica Schultes is a prize winner of several national and international competitions. She received first prizes at "Jugend musiziert" and at the 14th International Competition "Luigi Zanuccoli" in Italy in the soloist category. One of her great passions is chamber music, where she has already received many inspirations from Eberhard Feltz, Valentin Erben, Heime Müller and the Belcea Quartet. Rica plays a viola from the Musical Instrument Fund of the Deutsche Stiftung Musikleben.