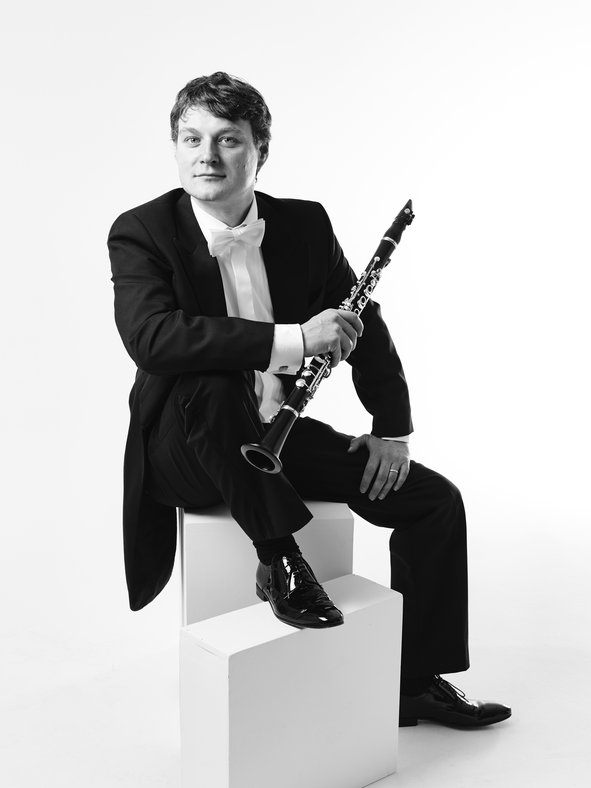 Tino Plener was born in Schönebeck/Elbe and had his first clarinet lessons at the age of 10. He studied with Martin Spangenberg at the Hochschule Weimar and with Johannes Peitz in Hannover. He was a member of the Orchestra Academy of the Schleswig-Holstein Festival and the European Youth Orchestra EUYO. At the age of 22, he had his first engagement as deputy principal clarinetist in the Halle Philharmonic State Orchestra and later played in the Magdeburg Philharmonic, the NDR Radiophilharmonie Hannover, the Konzerthausorchester Berlin, the Symphonieorchester des Bayerischen Rundfunks and the Deutsche Kammerphilharmonie Bremen, among others. Tino Plener has been a member of the Gürzenich Orchestra Cologne since September 2013.