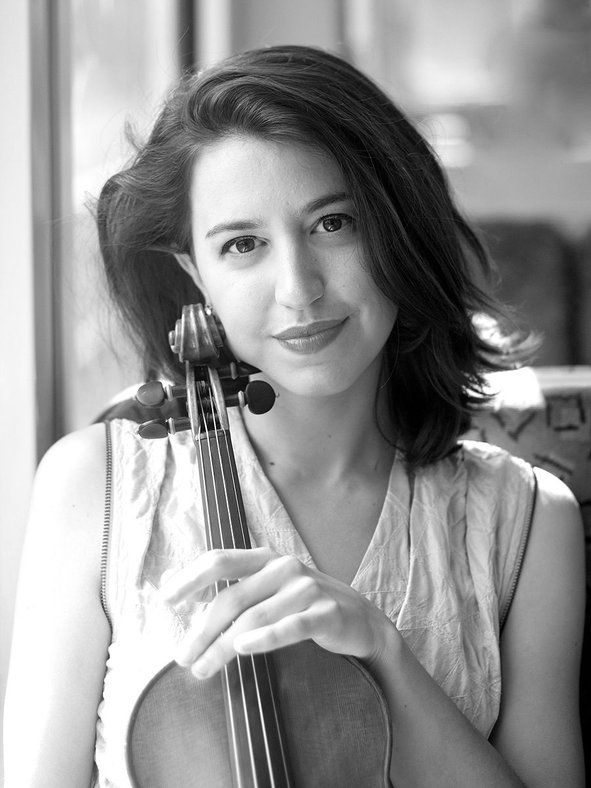 Anna Isabel Haakh, born in Mannheim, began her artistic training during her school years at the Musikhochschule Karlsruhe with Nachum Erlich. After graduating from high school, she studied at the Hanover University of Music, Drama and Media in the class of Ulf Schneider and at the University of Music and Performing Arts Vienna with Christian Altenburger. She also received valuable artistic impulses from renowned artists and pedagogues such as Gerhard Schulz, Ivry Gitlis, Mi-Kyung Lee and Donald Weilerstein.

She gained her first orchestral experience during her studies as an intern with the NDR Radiophilharmonie Hannover and in 2010 and 2011 with the orchestra of the Schleswig Holstein Music Festival and the Gustav Mahler Academy in Bolzano. Concert tours have taken her to California, China, Spain, Italy and Hungary, among other places.

Anna Isabel Haakh has been a member of the Gürzenich Orchestra Cologne since September 2015.