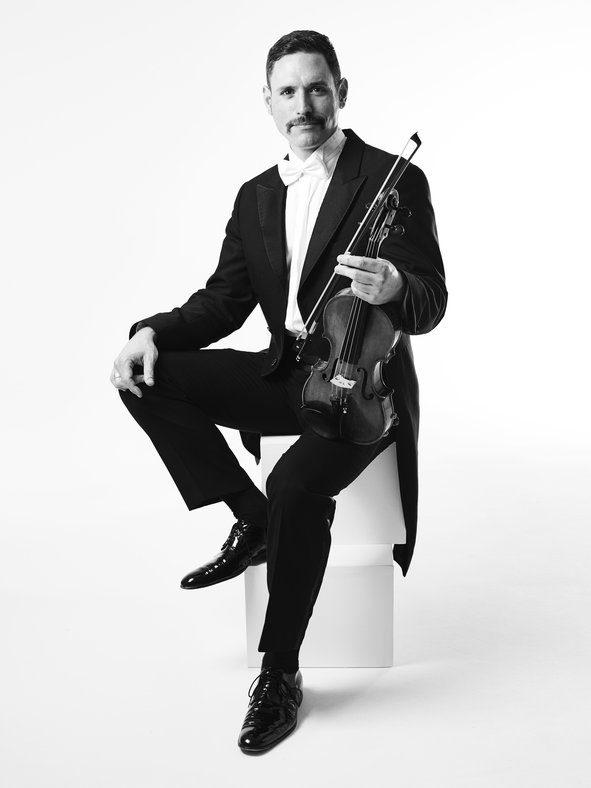 Dylan Naylor was accepted as a junior student at the Cologne Conservatory under Peter Rosenberg and at the Düsseldorf Conservatory under Michael Gaiser before he graduated from high school. He studied at the Hamburg Conservatory with Albrecht Breuninger until receiving his diploma and attended chamber music and master classes with Wolfram Christ as well as with the Alban Berg and the Guaneri Quartets. From 2002 to 2011, Dylan Naylor was first violinist in the Hamburg Philharmonic and since September 2011 he has held the same position in the Gürzenich Orchestra of Cologne. Dylan Naylor has also made a name for himself in the field of electronic music and already released several tracks in collaboration with international DJs. Furthermore, he does live performances with the e-violin in clubs from London to Ibiza.

An interview with Dylan Naylor