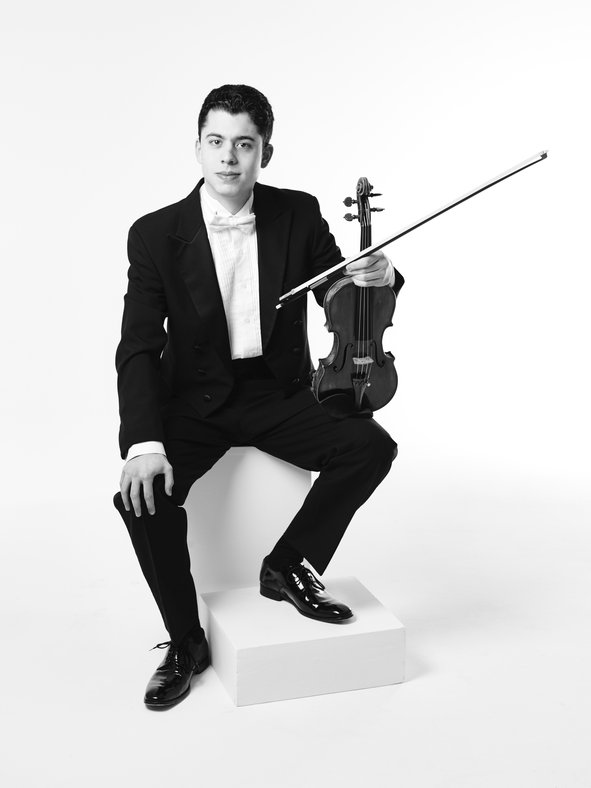 Jordan Ofiesh, a native Canadian, began playing the violin at the age of three. During his career to date, he has participated in master classes and performed numerous concerts around the world. In 2011, he completed his studies with Ann Elliott-Goldschmid at the University of Victoria. This was followed by intensive studies with Burkhard Godhoff in France, which significantly influenced him to pursue an orchestral career. In Canada, Jordan Ofiesh has been a prize-winner at numerous competitions and music festivals. As an orchestral musician and soloist, he performed with the Victoria Symphony Orchestra, among others. In 2012, he came to Germany and was initially an academist with the Hessisches Staatsorchester Wiesbaden before joining the Gürzenich Orchestra Cologne as deputy concertmaster in 2013.