Momentum is a fantastic initiative and I support it with all my strengths! The new generations of musicians need to be supported in these difficult times because simply, they are our future, and we need a better future! Let’s take good care of them, let’s all support Momentum!

Talent and hard work are one thing – but tomorrow’s soloists and conductors also need occasions to prove themselves. Therefore, the soprano and conductor Barbara Hannigan has launched the initiative »Momentum. Our future, now!« Leading conductors and soloists share their rehearsal and stage time with young artists, giving them that very chance – especially in the current crisis. François-Xavier Roth, the Gürzenich Kapellmeister, immediately agreed to cooperate. He had already invited Mariano Chiacchiarini to assist him during the rehearsal week before the first subscription concert in September 2020. And since the Gürzenich’s chief conductor was suddenly prevented from conducting one of the five concerts, Mariano Chiacchiarini even got the chance to substitute for him, together with Harry Ogg, who has been the Gürzenich Orchestra’s assistant conductor since last season.

François-Xavier Roth has invited the 25-year-old conductor Gladysmarli Vadel to the upcoming subscription concert 3 with Kristian Bezuidenhout. Born in Venezuela, where she received her training, she now lives in Paris. At the first edition of the competition for female conductors »La Maestra« she was recently awarded the orchestra's special prize.

As part of »Momentum«, Harry Ogg, in turn, was given a chance to assist none other than Sir Simon Rattle in his hometown of London, spending valuable rehearsal time with the London Symphony Orchestra: »As a born and bred south Londoner who spent his teenage years queuing for the gallery at the proms and getting cheap tickets for the LSO at the barbican, the opportunity to work with two icons of my musical upbringing: Sir Simon Rattle and the LSO, is quite literally a dream come true. I’ve learnt so much this week and the generosity of spirit and encouragement of both Sir Simon and the orchestral members was as humbling as it was moving. I feel very very lucky and hope this scheme can go on to help many more young musicians like me!«

Renowned soloists such as Patricia Kopatchinskaja, Lars Vogt and Renaud Capuçon support »Momentum«, as do conductors such as Lahav Shani, Karina Canellakis and Esa-Pekka Salonen; through the scheme, the Gürzenich Orchestra has joined the ranks of such institutions as the Munich Philharmonic, London’s Wigmore Hall and the Swedish Radio Symphony Orchestra. 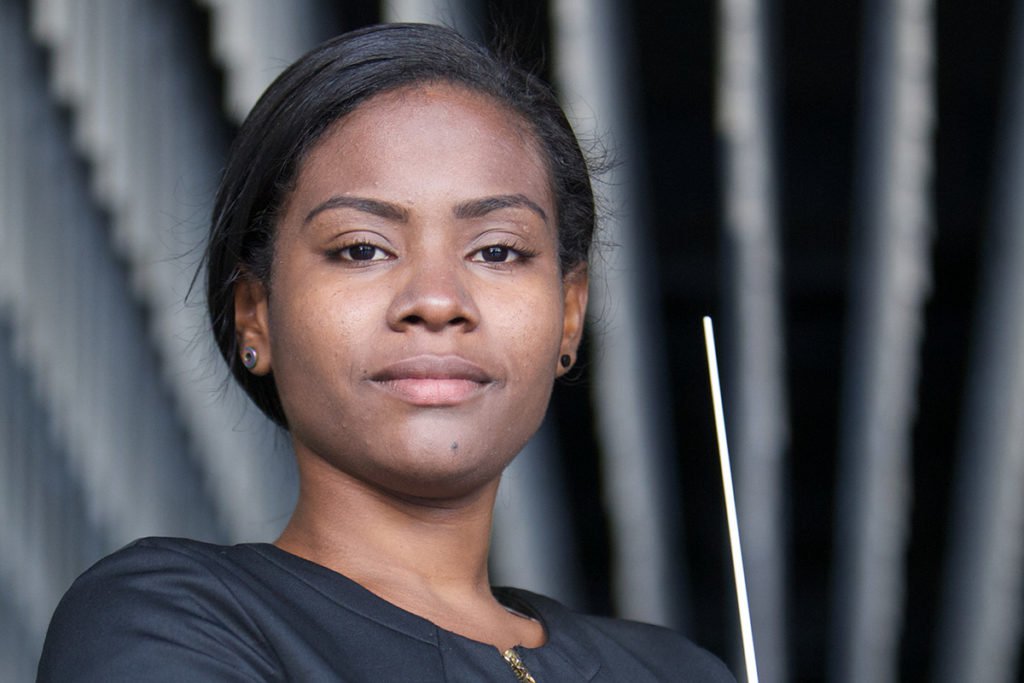 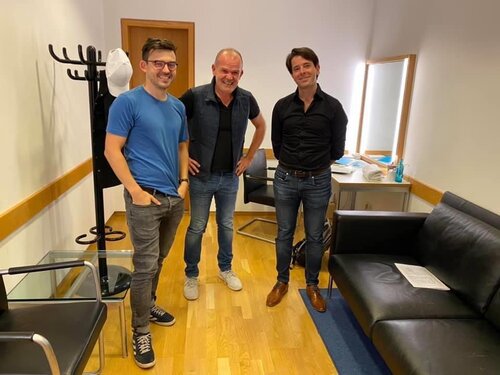 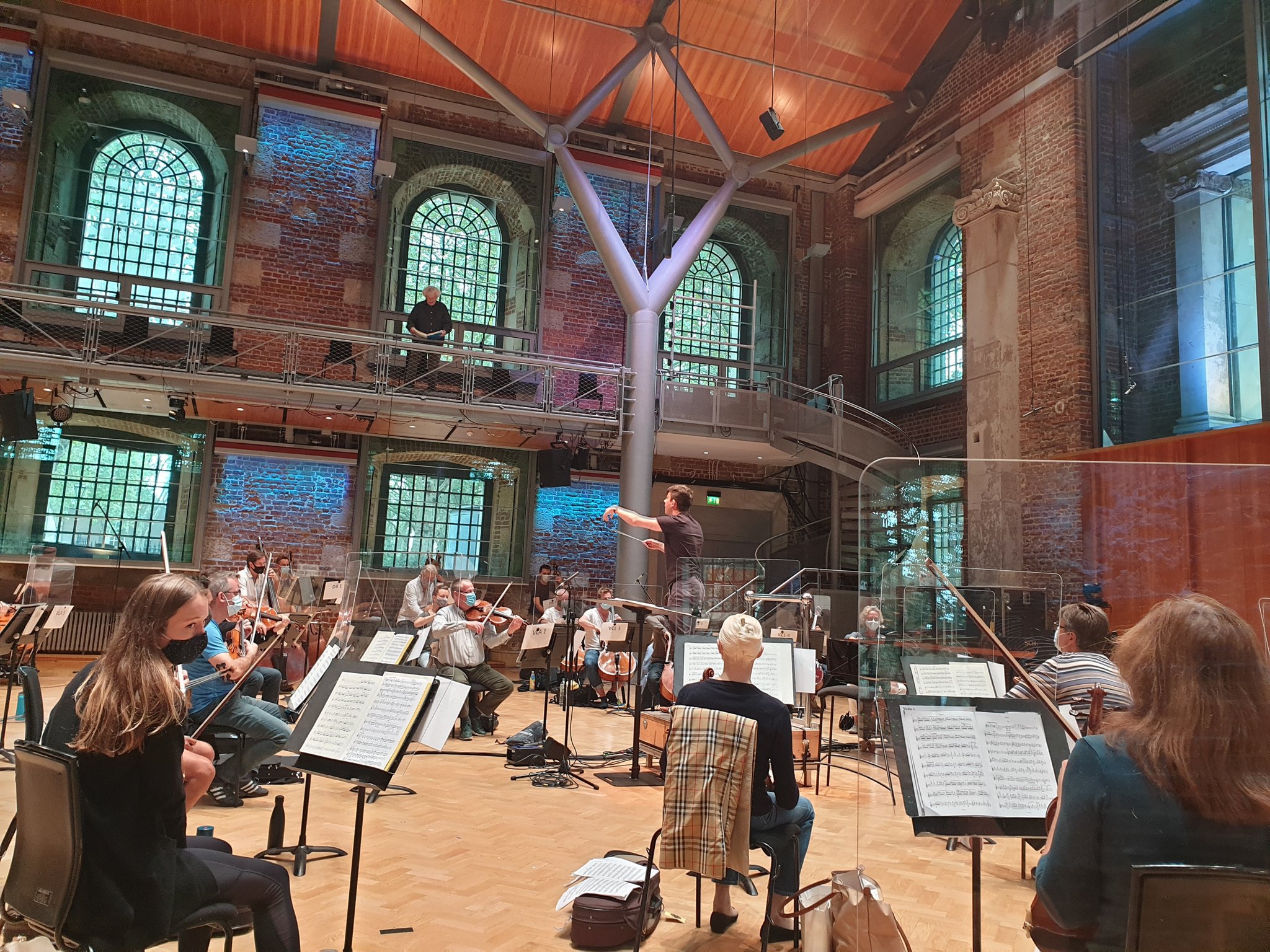