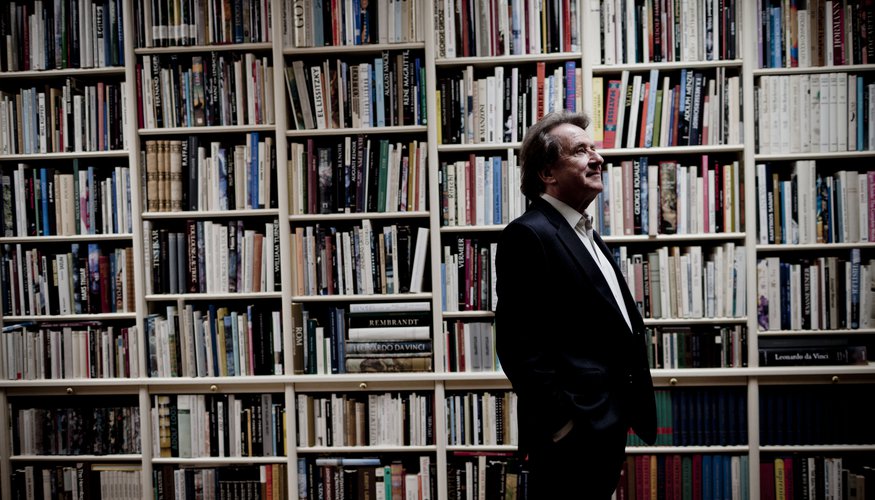 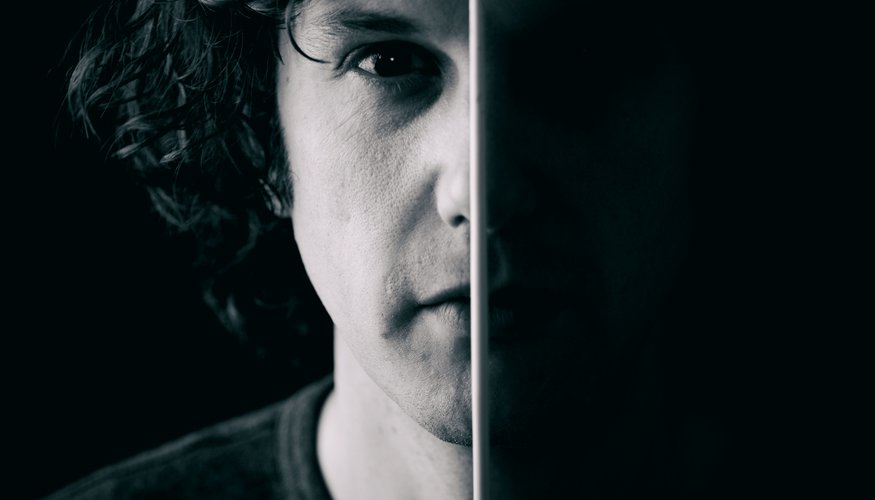 From 28 to 30 January 2023, the Gürzenich Orchestra will travel to Switzerland and give guest performances of Beethoven's 5th Piano Concerto and the 2nd Symphony by Johannes Brahms in Geneva, Bern and Lucerne under the direction of Nicholas Collon. Soloists are Rudolf Buchbinder and Piotr Anderszewski.

As Cologne's city orchestra, the Gürzenich Orchestra also represents Cologne's reputation as an outstanding city of music within Europe and transcontinental within the framework of tours. At the invitation of the Swiss Migros Group, one of Europe's largest promoters of culture, it will now give concerts in Geneva's Victoria Hall, in the Casino Bern and in the Culture and Congress Centre Lucerne.

British conductor Nicholas Collon, Principal Guest Conductor of the Gürzenich Orchestra from 2017 to 2022 and now Chief Conductor of the Finnish Radio Symphony Orchestra, will be at the podium. In his numerous appearances during his Cologne era, Nicholas Collon inspired audiences with his elegant conducting style and creativity. The conductor's unusual approach to the classical repertoire, his intelligent programming and his dedicated commitment to contemporary music have often led to invitations from renowned orchestras in Europe, North America, Canada and Asia (e.g. Deutsches Symphonie-Orchester Berlin, François-Xavier Roth's original sound orchestra »Les Siècles«, the Bamberg Symphony Orchestra, Toronto Symphony Orchestra or Tokyo Metropolitan Symphony Orchestra).

On the Gürzenich Orchestra's tour of Switzerland, Nicholas Collon presents two gems of the great classical-romantic repertoire: Ludwig van Beethoven's 5th Piano Concerto, bravura, magnificent and at the same time immensely popular; also Johannes Brahms's 2nd Symphony, a work of clarity, light and at the same time deep melancholy, in which the composer, after his darkly glowing First, finds his way to a more restrained, enigmatically reflective tonal language. With its choice of this symphony as the programme item, the Gürzenich Orchestra also refers to its great tradition and close relationship to the work of Johannes Brahms: it premiered Brahms's »Double Concerto« in 1887 under Brahms's direction and has repeatedly distinguished itself with outstanding Brahms interpretations up to recent times.

The soloists are two of the great pianists of our time: Rudolf Buchbinder (he was celebrated as recently as April 2022 in Cologne with Beethoven's 5th Piano Concerto together with the Gürzenich Orchestra) is not for nothing regarded as the »high priest« of Beethoven's piano works and sets respectable standards with his interpretations. He has recorded all of Beethoven's piano works, and his five piano concertos are part of Rudolf Buchbinder's lifelong luggage. On the Swiss tour, he can be heard in the concerts in Geneva and Bern.

In Lucerne, the Polish star pianist Piotr Anderszewski faces the immense demands of Beethoven's 5th Piano Concerto in his debut with the Gürzenich Orchestra. Anderszewski's meteoric international career is based above all on the depth of his interpretations; he is regarded as a »sound magician« among the great pianists, to whom brilliant showmanship is alien: an introverted keyboard philosopher, a juggler of colours and shades. In 2021, Piotr Anderszewski was again awarded a Gramophone Classical Music Award, this time for his recording of Johann Sebastian Bach's »Well-Tempered Clavier«.